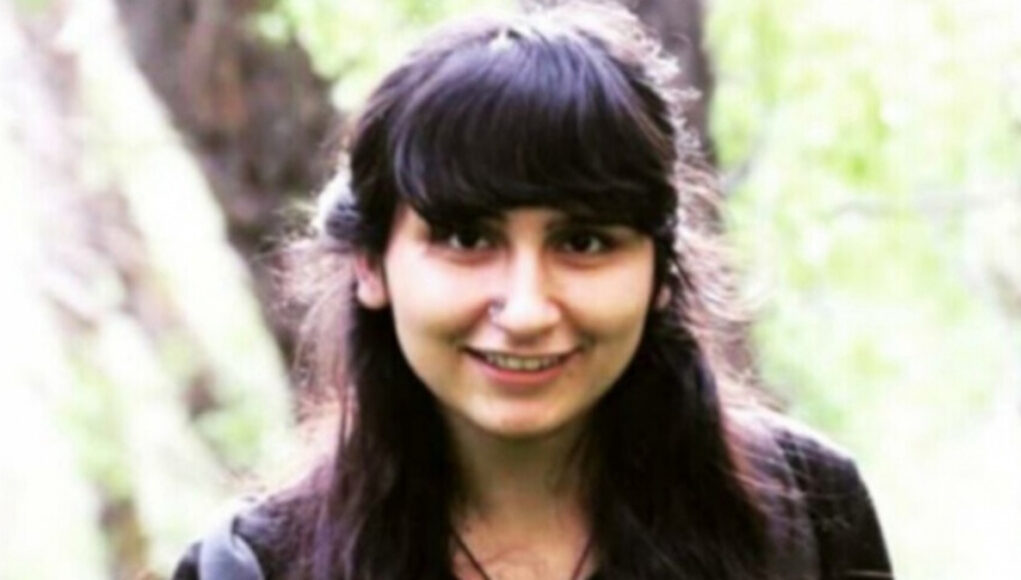 Journalist Zeynep Durgut, who writes for pro-Kurdish Mezopotamya news agency (MA), today was detained after a police raid on her home in southeastern Şırnak province, the Stockholm Center for Freedom reported.

According to MA, authorities did not disclose charges against Durgut, however she was taken to Şırnak police headquarters for interrogation.  Durgut’s computer, telephone and other electronic devices were seized during the raid.

Durgut was one of the five journalists who were indicted on charges of membership in a terrorist organization for reporting on an incident in which two Kurdish villagers were allegedly thrown from a military helicopter and tortured in southeastern Turkey in 2020.

The incident that led to the prosecution of the journalists concerned their reports on Kurdish villagers Osman Şiban and Servet Turgut, who were detained by gendarmes while working on their farm in September 2020 and were allegedly pushed out of a military helicopter. Initial reporting on the incident by rights groups and media outlets cited a medical report giving the reason for their admission to the hospital as a “fall from a helicopter.”

Yet, research by opposition deputy and investigative journalist Ahmet Şık revealed in November 2020 that the villagers were in fact assaulted by a mob of more than 100 soldiers.

The journalists faced prison sentences of between seven-and-a-half and 15 years on charges of terrorist organization membership on the grounds that they were members of the PKK’s Press Committee and were acting on orders from it.

The journalists were supporting PKK acts, provoking the public against the state, creating a negative perception about the state and making provocative reporting aimed at insulting state officials, disrupting the unity of the state and the integrity of the country, according to the indictment.

While the court acquitted the five journalists in January of charges of terrorist organization membership due to their report on the Kurdish villagers, one of the journalists, Sala, was given a suspended sentence of 15 months on charges of dissemination of terrorist propaganda due to her reports for Roj TV in 2007.

Following a coup attempt in July 2016 that claimed the lives of more than 250 civilians, Turkish President Recep Tayyip Erdoğan and his Justice and Development Party (AKP) government intensified its crackdown on media outlets and journalists critical of it under the pretext of an anti-coup fight.

Journalists working for pro-Kurdish media outlets frequently face judicial harassment in Turkey and are prosecuted on charges of terrorist propaganda or terrorist organization membership in the PKK, which has been waging a bloody war in the country’s Southeast since 1984.

Turkey, which has dropped precipitously since it was ranked 100th among 139 countries when Reporters Without Borders (RSF) published its first worldwide index in 2002, when the AKP government came to power, was ranked 153rd out of 180 countries in the 2021 World Press Freedom Index.