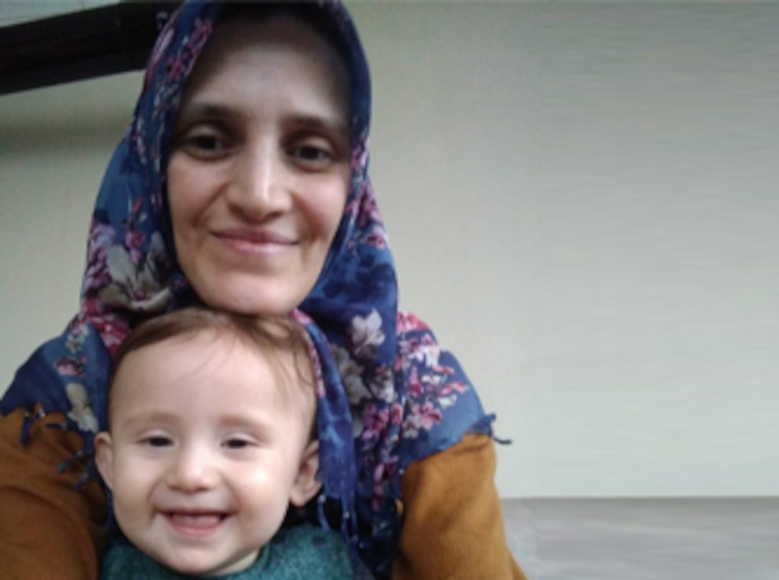 Two children accompanied their mother to prison when Sevim Yıldırım was arrested on Saturday to serve a sentence for conviction of links to the Gülen movement, the Stockholm Center for Freedom reported.

Yıldırım’s arrest was announced on Twitter by Peoples’ Democratic Party (HDP) deputy Ömer Faruk Gergerlioğlu, who held Minister of Justice Bekir Bozdağ responsible for the continued arrest of mothers with young children. “Another mother is sent to prison, and this time her two children, 11 and 28 months old, will accompany her,” he said.

Despite the stipulations of the law, as of October 2021 there were a total of 345 children under the age of 6 accompanying their mothers in Turkish prisons. The children were kept in unsuitable conditions as they were not well fed and did not receive sufficient medical care.

Yıldırım was a public servant working as a Qur’an teacher until she was summarily dismissed by an emergency decree after a coup attempt in July 2016. The length of her sentence was not revealed; however, Yıldırım was taken to Ferizli Prison in northwestern Sakarya province.