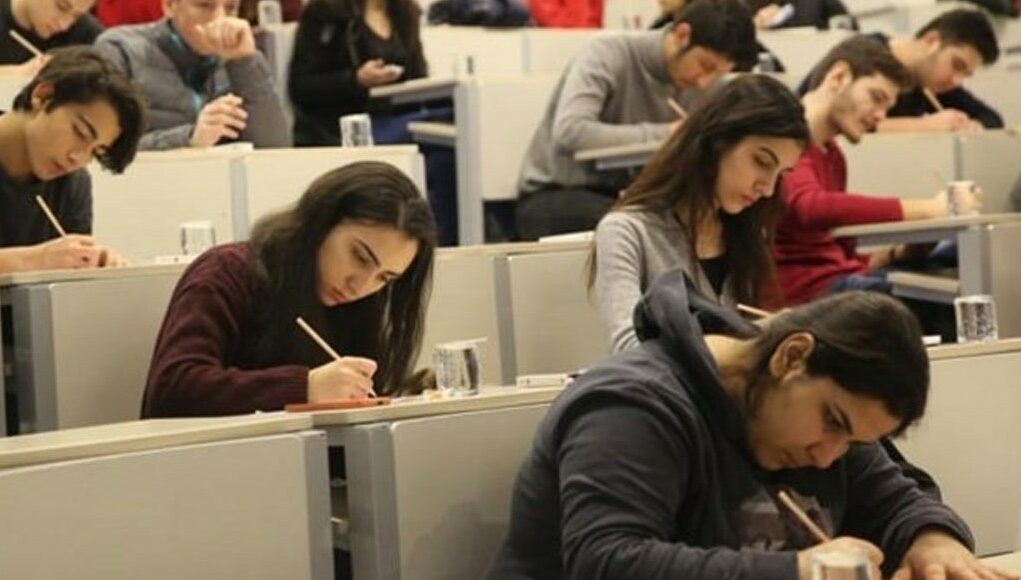 According to a decision by Turkey’s Higher Education Board (YÖK), the Institutions of Higher Learning Examination (YKS) will no longer have a threshold starting from this year, local media reported on Monday.

The abolition of the threshold in the YKS, which is 150 points for the Basic Proficiency Test (TYT) in the first round and 180 points for the Area Qualification Test (AYT) and the Foreign Language Test (YDT) in the final round, will pave the way for the placement in universities of some 700,000 more students who are expected to score below 150 in the TYT and 180 in the ATY or YDT.

YÖK’s decision comes only four months before the YKS, the first round of which is scheduled to be held on June 18 and the final round on June 19.

To that end, the government previously increased the term for secondary education from three to four years, causing high school graduates to start working one year later, and established universities in all 81 provinces, a move considered by many to have diminished the quality of education in Turkey, local media reports also said.

They further said that although these changes caused a slight decrease in unemployment rates in the short term, official figures subsequently revealed that one youngster out of every three in Turkey is unemployed.

Speaking to the Gazete Duvar news website, Selçuk Pehlivanoğlu, president of the Turkish Education Association, said YÖK needs to figure out whether it wants the country’s institutions of higher learning to “postpone people’s employment and hand them diplomas less valuable than a piece of paper or to contribute to the upper economic class of the society.”

Prof. Dr. Esergül Balcı, an expert in education policy, also said that although most of the students in Turkey would be able to get into a university due to the abolishment of the exam threshold, the quality of the education they would be receiving was “questionable.”

“The real aim here is to fill the vacancies [in recently established universities] and seem as though they [the government] were clearing the way for students before the looming elections,” Balcı added.

Turkey has 207 registered institutions of higher learning, 129 of which are state universities and 78 are private. According to official figures, 773,360 out of 2,416,748 candidates were unable to pass the threshold of 150 points in the TYT exam in 2021.