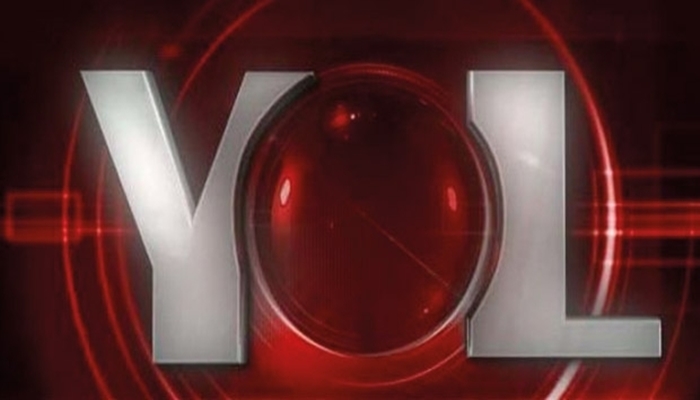 RTÜK officials made the decision on Dec. 21 after the TV station refused to be intimidated by a warning statement.

RTÜK, which is composed of members in proportion to the distribution of parties in Parliament, is dominated by ruling Justice and Development Party (AKP) representatives.

The decision to shut down yet another critical TV station was made based on Law No. 6112 on charges of insulting President Erdoğan and praising terrorist organizations.

Since a failed coup in Turkey on July 15, a total of 195 media outlets have been shut down by decree for alleged ties to terrorism and coup plotting.

Turkey Tribunal: 2016 coup was a ‘gift from God’ for gov’t to purge independent judiciary

Turkey Tribunal: 2016 coup was a ‘gift from God’ for gov’t to purge independent...