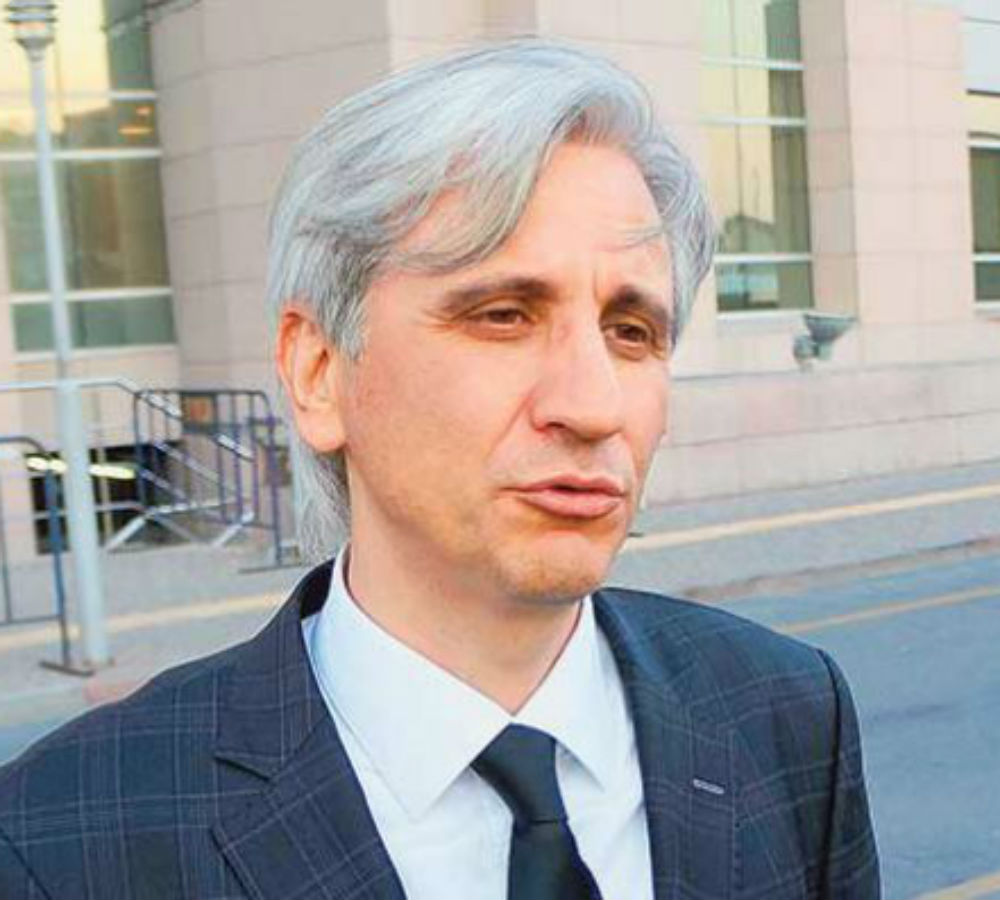 Columnist Gültekin Avcı, who have been imprisoned for about nine months as part of the case into conspiracy allegations against the Iranian-backed terrorist organization Tawhid-Salam, was released pending trial on Thursday, the media reports said.

Avcı was detained on Sept. 18, 2015, as he was about to attend the Friday prayer at a mosque in İzmir as part of the Tawhid-Salam investigation, and seven of his columns as well as some of his telephone conversations were submitted as evidence for his alleged crimes. Tawhid-Salam is an Iran-backed terrorist organization that was investigated for three years by Turkish police and allegedly involved high-ranking politicians.

He was arrested in September, 2015 by an İstanbul court on charges of attempting to overthrow the government in seven columns he had written.