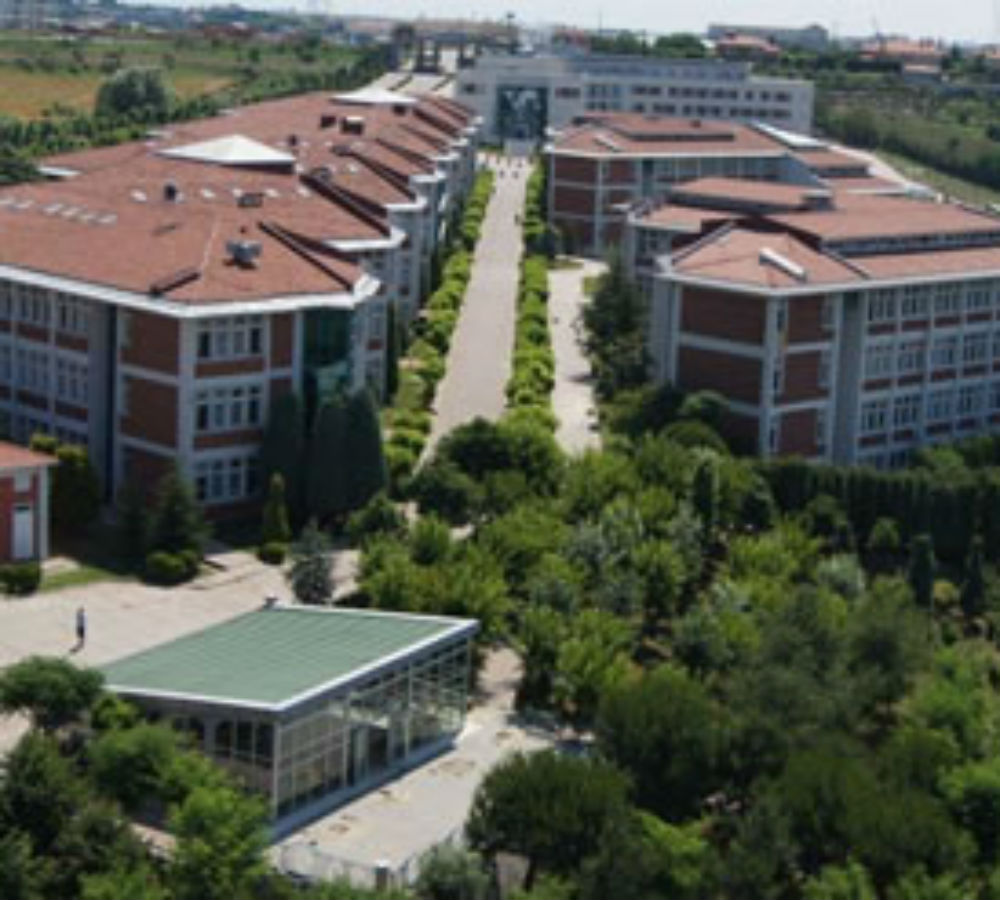 An İstanbul court on Thursday appointed trustees to take over the management of a foundation which established the Fatih University, in what is the latest in a series of government moves against the sympathizers of the Gülen movement.

Bütükçekmece 5th Court of First Instance ruled on Thursday to appoint Hasan Ölçer, Vahdettin Özcan and Faik Tiryaki as trustees for the foundation. The trustees will be receiving TL 4,000 salaries.

Fatih University Rector’s Office has released a statement following reports about trustee appointment, stating that trustees were not appointed to the university itself, but the Health and Treatment Foundation that established it.

Ölçer was previously appointed in October, 2015 as a trustee to Koza-İpek Holding. He had taken over the management of Bugün and Millet dailies following the seizure of the holding and fired a number of journalists, accusing them of preparing an “awful paper” by running the headline “Seizure with Trustee.”

İpek media group eventually had to close down in February.

Trustees were also appointed to Mevlana University and Bursa Orhangazi University this week.