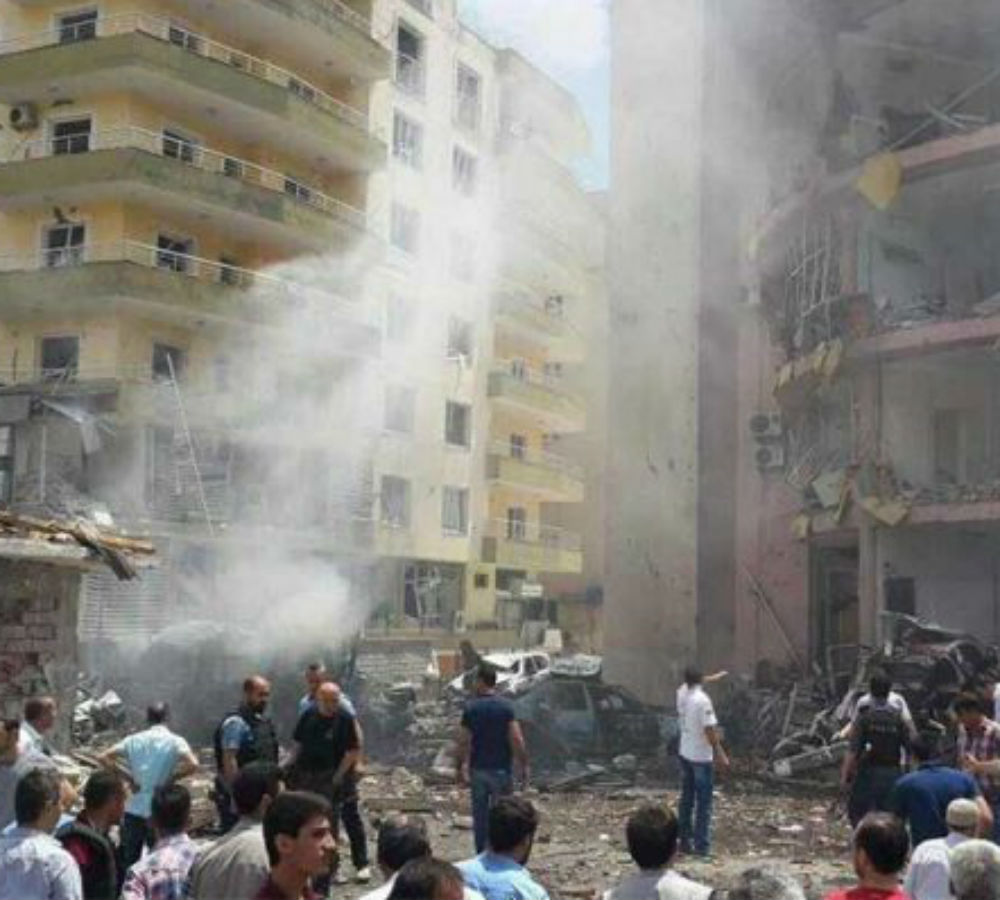 Three police officers, two of them female, and three civilians lost their lives, while 51 people were injured in the attack, which was carried out with a bus laden with a ton of bombs. One of the female officers was determined to be two months pregnant.

Several websites linked to the PKK named the suicide bomber as “İshak Katar” and announced his code name as “Dirok Amed.”