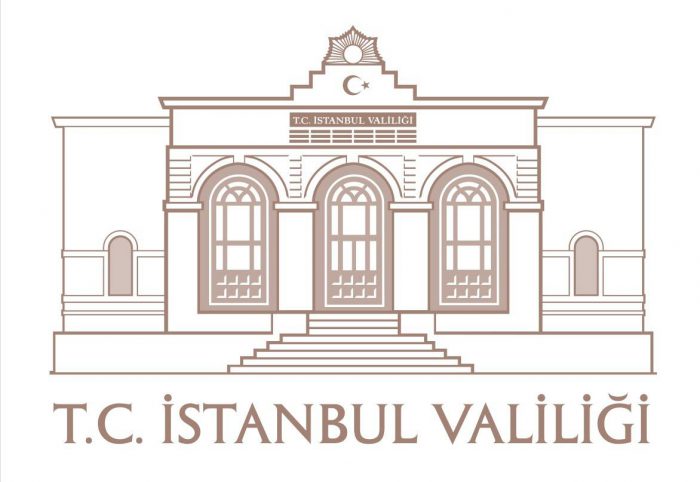 The İstanbul Governor’s Office on Tuesday issued a statement saying that all anti-war demonstrations and related activities will be banned until March 10, according to the Turkish media.

Turkey has been engaged in an armed conflict with Syrian government forces in Idlib province for more than a month, losing nearly 60 of its troops in clashes.

The governor’s office banned “meetings, marches, press conferences, petitions, brochure distribution and the hanging of posters” that oppose the war, claiming that such activities could trigger a violent backlash from the public.

Dozens of prominent Turks and Kurds held a press conference on Feb. 28 calling on the government to stop the war in Syrian territory.