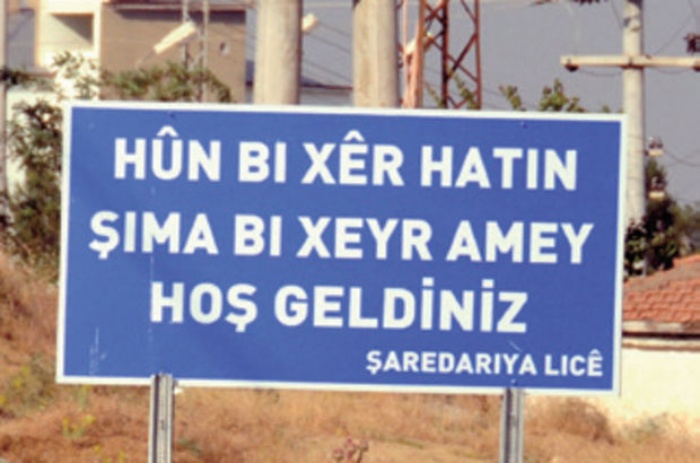 Eleven neighborhood administrators, or muhtars, who were elected in the March 31 local elections in Turkey’s southeastern province of Diyarbakır have been removed from office on accusations of terrorism, the DHA news agency reported on Friday.

The muhtars were from neighborhoods in Diyarbakır’s Lice district. Trustees were appointed by the Turkish government to replace them.

According to a statement from the Lice district governor’s office, the muhtars who were removed from their posts are subject to investigations in which they face terrorism charges and accusations of selling drugs. The statement said one of the muhtars is already in jail.

In the wake of a failed coup attempt in Turkey in July 2016, the Turkish government replaced dozens of democratically elected mayors from their posts, mostly in areas run by a Kurdish party, and appointed trustees to replace them.