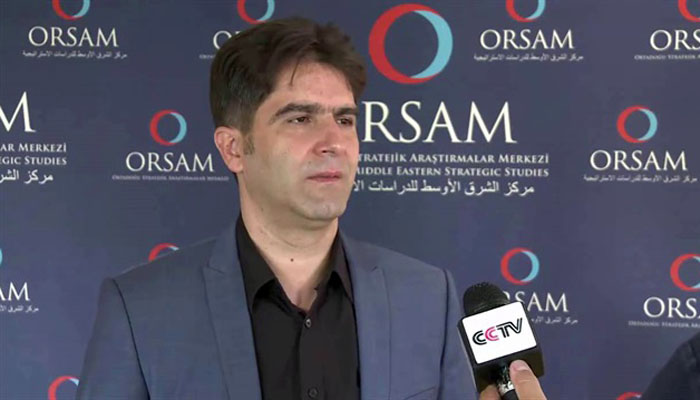 Center for Middle Eastern Strategic Studies (ORSAM) Director Şaban Kardaş was detained at his home in Ankara on Friday as part of an investigation in which prominent human rights activist and businessman Osman Kavala was arrested on Thursday.

According to the pro-government Yeni Şafak daily, Kardaş was taken to İstanbul for questioning.

Kavala was taken into custody as he returned from a meeting in the southeastern city of Gaziantep after an order was issued for a seven-day detention.

“Very disturbing news that Osman Kavala has been detained in Istanbul. Will propose in EP to launch urgent call for his release!” Piri tweeted.

Reacting to Kavala’s detention, Harms said “New escalation: Detention of #OsmanKavala must be an issue at #EUCO Brussels @JunckerEU @eucopresident To work for democracy is not a crime” in a tweet on Thursday.

Schaake also tweeted “Detained on what ground?! Will raise the case of #OsmanKavala immediately! #Turkey.”