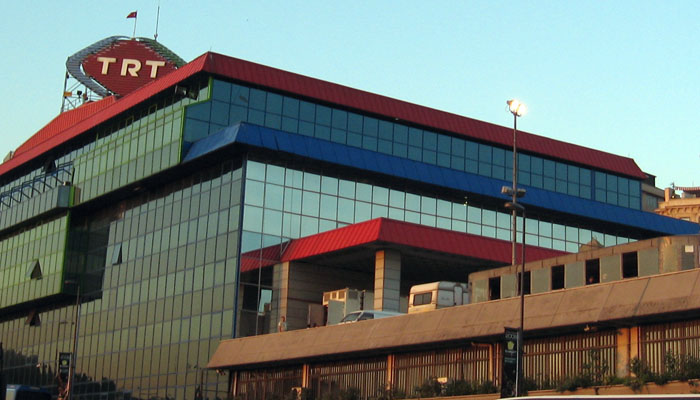 Aysun E., who worked as a subcontracted office assistant at Turkey’s state-run Turkish Radio and Television Corporation (TRT) İstanbul office, disappeared after swindling the organization and some staff members out of nearly TL 5 million, Habertürk reported on Wednesday.

According to the report Aysun E. joined TRT two years ago as an office assistant through a subcontractor. She rented their İstanbul building canteen out for an annual amount of TL 800,000 to another company by using the fake stamps of TRT officials and collected two years worth of rent.

She also took money from her colleagues at TRT after promising high returns from the canteen business if they were to contribute.

After TRT staff complained to the administration when she disappeared with their money, TRT fired her and filed a criminal complaint with the prosecutor’s office.