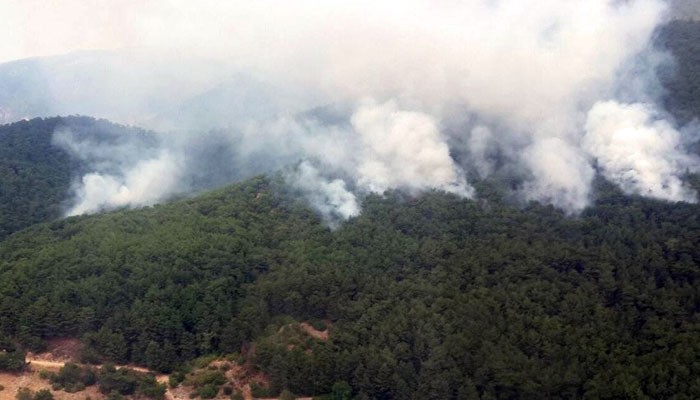 According to the Diken website, the fire had consumed eight hectares of Kazdağları before firefighters intervened.

Metin Kırıcı, the Balıkesir regional head of forestry, said the fire started near the Altınoluk neighborhood of Edremit and was put under control after firefighters stepped in.

Forest fires had broken out in four different locations of Kazdağları on June 30. Turkish authorities said the cause of those fires was arson.