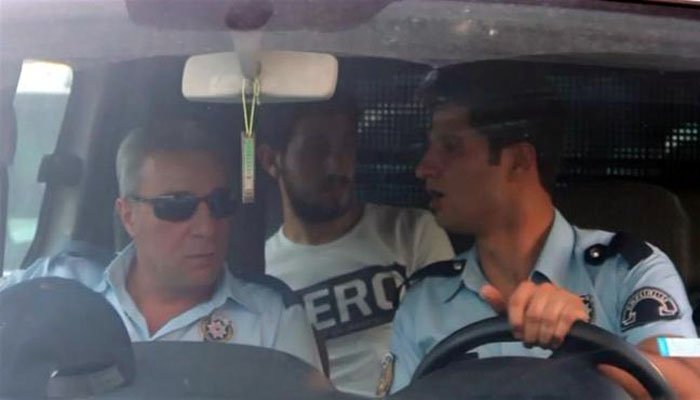 ccording to the report, students from Atatürk University were detained by the anti-terror police while leaving a supermarket on the university campus.

In their testimonies, the students reportedly said they bought the T-shirts from a store in the city and that they had not heard anything about Gökhan Güçlü.

Güçlü is one of the suspects on trial for an assassination attempt against President Recep Tayyip Erdoğan on the night of a botched coup on July 15, 2016. He was thrown out of the courtroom last Thursday for wearing a T-shirt bearing the word “hero” because it caused tension between the parties during the hearing.