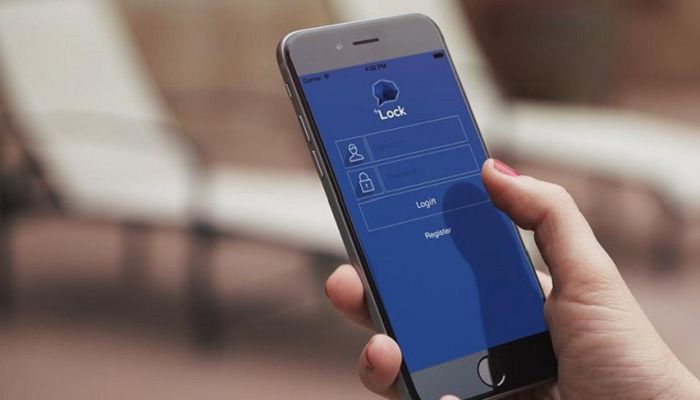 The Ankara Chief Public Prosecutor’s Office has issued detention warrants for 39 former and one active Interior Ministry staff members over the use of a smart phone application known as ByLock.

The detention warrants were issued for a total of 40 people, 39 of whom were either dismissed or suspended from their positions at the Interior Ministry under government decrees, as part of an investigation into the faith-based Gülen movement, which is accused by the Turkish government of having masterminded a failed coup attempt on July 15, 2016.

Turkish Justice Minister Bekir Bozdağ announced on July 7, 2017 that at least 50,504 people have been arrested and 168,801 have been the subject of legal proceedings due to Gülen links since the coup attempt.