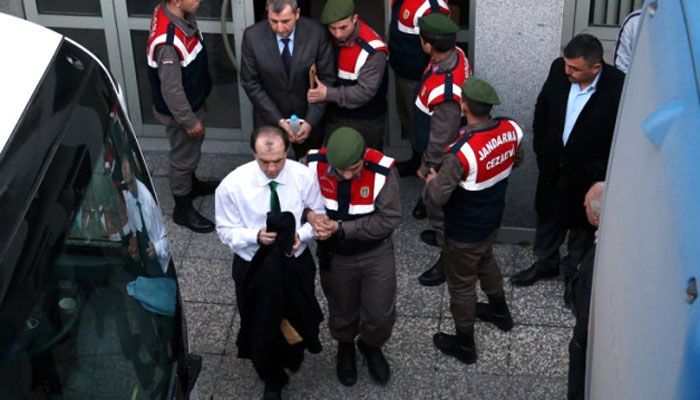 An Eskişehir court has handed down prison sentences varying between 45 months and 12 years to 13 lawyers on charges of membership in the faith-based Gülen movement, accused by the Turkish government of masterminding a failed coup attempt in July 2016, Turkey’s state-run Anadolu news agency reported on Monday.

The court decided to seize the property of one of the suspects who is at large in case he/she does not turn up in 15 days to give his/her testimony.

Turkey survived a military coup attempt on July 15 that killed 249 people and wounded more than a thousand others. Immediately after the putsch, the Justice and Development Party (AKP) government along with President Recep Tayyip Erdoğan pinned the blame on the Gülen movement.