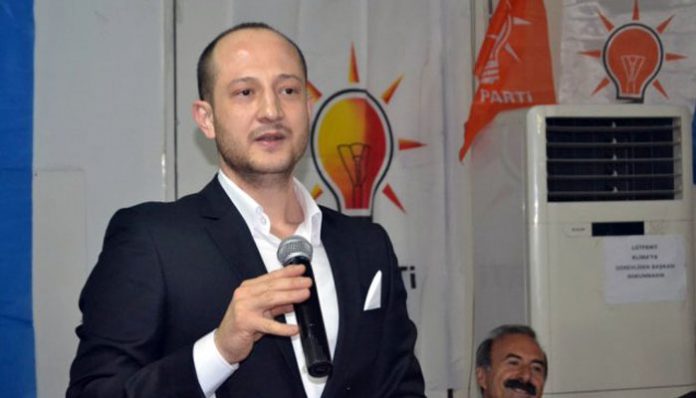 A ruling Justice and Development Party (AKP) local branch representative said if the party cannot get the support of 50 percent of the people in a referendum to be held on April 16, party members should get ready for a civil war.

“If we cannot pass 50 percent and fail in the referendum, get ready for a civil war. We should know that either from among us or from outside of us, the cards will be reshuffled and the plotting will start all over again,” said Ozan Erdem, deputy head of the AKP’s Manisa provincial office, during a party gathering in Soma, in a video shared by the Cumhuriyet daily on Wednesday.

President Recep Tayyip Erdoğan and the AKP are pursuing an aggressive propaganda policy ahead of the referendum.

“April 16 will at the same time be an answer for July 15. It will be an important move against July 15. The position of naysayers is taking sides with July 15. Nobody should derive a different meaning from this,” said President Erdoğan last week while talking about the referendum on constitutional amendments that will open the way to a switch from a parliamentary system of governance to an executive presidency.

The Doğan Group’s Hürriyet daily refused to publish an interview with Orhan Pamuk, Turkey’s most famous writer and a Nobel laureate in literature, because the author expressed his objection to the constitutional reform package.

Turkish Bureau Union (Türk Büro Sen) Chairman Fahrettin Yokuş, who called on people to say “no” in the April 16 referendum on a presidential system for which President Recep Tayyip Erdoğan is seeking public approval, was the target of gunshots in Ankara on Saturday.

Many people believe that the constitutional amendments will pave the way for a one-man regime under Erdoğan, who has already been criticized for being authoritarian as he has purged and jailed countless thousands of critical academics, politicians, teachers, doctors, officials, businessmen, artists and journalists.