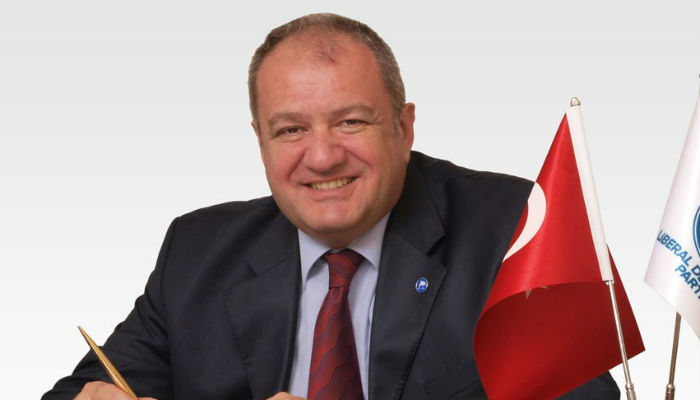 Turkish politician Cem Toker has resigned as the leader of the Liberal Democrat Party (LDP), a post in which he served for more than 11 years.

“I handed over the leadership of the Liberal Democrat Party which I served for 11 years, 7 months to Mr. Gültekin Tırpancı at our party’s 8th Ordinary Congress held today [Sunday],” he wrote.

Toker is known for his pro-democratic stance and criticism of the ruling Justice and Development Party (AKP) government. The LDP is one of the small parties in Turkey that is not represented in Parliament.