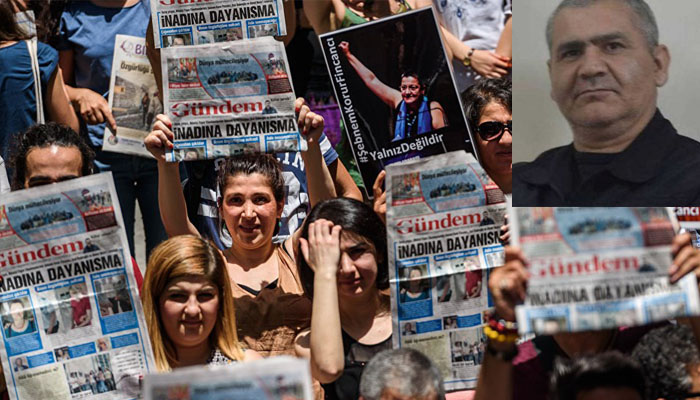 Kemal Sancılı, the publisher of the now-defunct pro-Kurdish newspaper Özgür Gündem, has been arrested on accusations of membership in a terrorist organization.

Özgür Gündem, along with 14 other media outlets, was shut down in line with a post-coup government decree on Oct. 29, 2016.