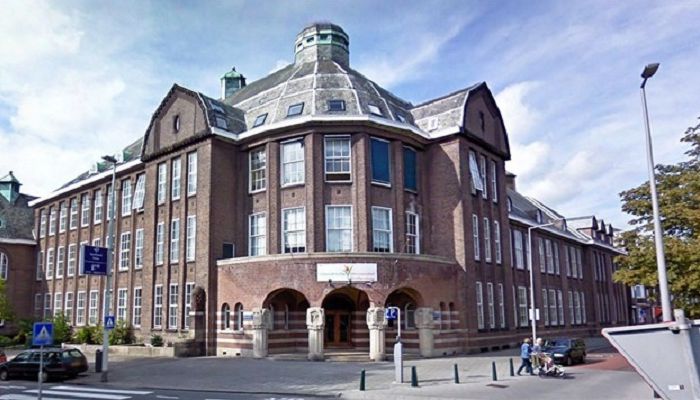 Dutch Education Minister Jet Bussemaker announced that there is a parliamentary debate over the Islamic University of Rotterdam for cancellation of the “university status” of the institution due to Rector Ahmet Akgündüz’s repeatedly hateful and discriminatory remarks against Turkey’s minorities and the Gülen movement.

According to the amendment that Bussemaker is working on, the government will intervene if an educational institution does not perform its task of “promoting social responsibility.”

Bussemaker criticized Akgündüz’s remarks, saying the actions of the rector are in conflict with Dutch values and norms. “A rector does have a lot of academic freedom as figurehead of an institution, but it goes with great responsibility,” she said.