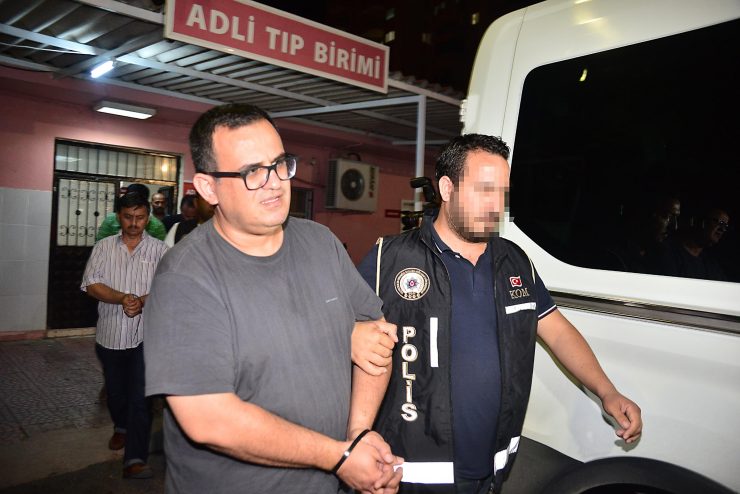 Alp Değer Tanrıverdi, a lawyer representing three prosecutors who were jailed last year due to an investigation they carried out against National Intelligence Organization (MİT) trucks which were allegedly making illegal arms transfer to Syria, was arrested in Ankara on Saturday.

Tanrıverdi was detained in Ankara on Thursday as part of an investigation into the search of MİT trucks by prosecutors in 2014.

Four prosecutors, former Adana Chief Public Prosecutor Süleyman Bağrıyanık and prosecutors Aziz Takçı, Özcan Şişman and Ahmet Karaca, who ordered the stopping and searching of MİT trucks in Hatay and Adana provinces in January 2014, were arrested in May 2015 on charges of attempting to topple the government.

The government has severely criticized the prosecutors and soldiers involved in the search of MİT trucks, arguing that both the truck and its personnel were protected by the MİT’s legal immunity while the prosecutors said the trucks were making illegal arms transfer to the rebel groups in Syria.