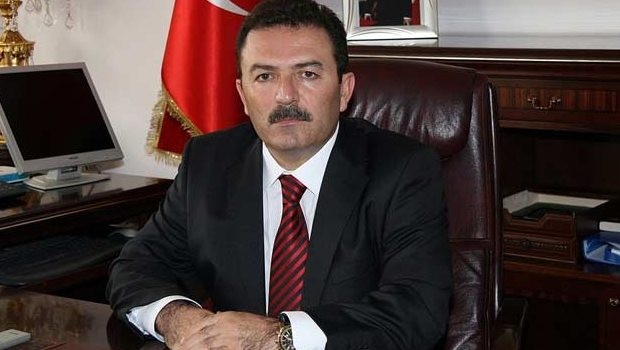 Six governors across Turkey have been replaced while four of them have been recalled to Ankara after the reassignments were published in the Official Gazette on Friday following their approval by President Recep Tayyip Erdoğan.

According to the government decree on the replacement of the governors, former Interior Ministry Undersecretary Selami Altiok has been appointed Turkey’s new police chief, while former National Police Chief Celalettin Lekesiz has been appointed as a central governor, a desk job in Ankara.