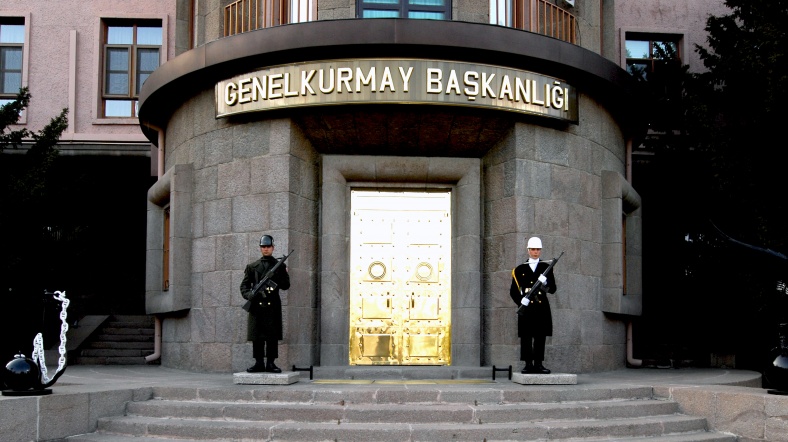 The Turkish Armed Forces (TSK) announced on Friday that its current number of personnel had fallen to 391,695 from 596,059 following developments in the aftermath of a failed coup attempt on July 15.

According to the TSK statement, which was released almost two months after the July 15 coup attempt, which was followed by a massive purge in the military, the number of generals and admirals in TSK ranks fell to 206 from 385 in May.

Since the Gendarmerie Forces Command and the Coast Guard Command were transferred to the Interior Ministry from the General Staff, the members of these two forces were deducted from total personnel of the TSK, as were the thousands of officers who were expelled from the military over coup charges.