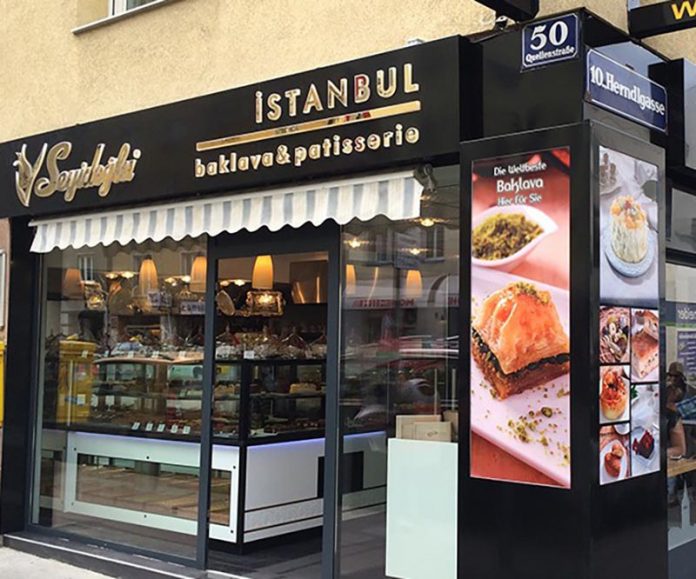 Seven individuals including the owner of the Seyidoğlu Baklava chain, Mustafa Seyidoğlu, were arrested on Friday as part of an ongoing investigation into a failed coup attempt in July that the government accuses the faith-based Gülen movement of masterminding.

Last week, 27 businessmen, including Faruk Güllü, one of the brothers who runs Güllüoğlu Baklava operations, were also arrested by an Istanbul court on charges of membership in the Gülen movement, which is labeled as a terrorist organization by the Turkish government despite the absence of any court ruling to that effect.