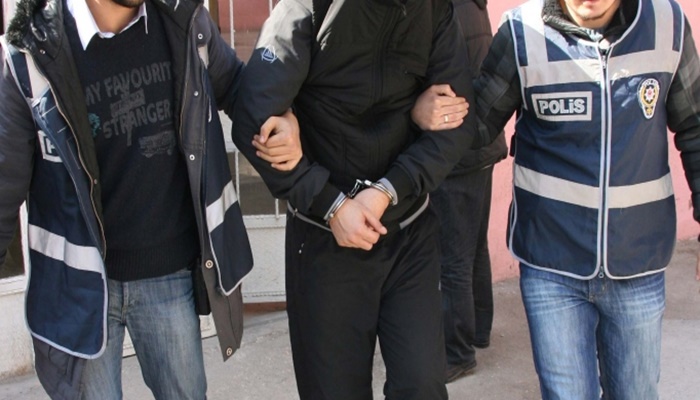 Fifty-three employees at Turkish telecommunications giant Türk Telekom have been detained in the second wave of an operation launched against the company targeting alleged followers of the faith-based Gülen movement.

As part of an investigation initiated by the Istanbul Chief Public Prosecutor’s Office, detention warrants have been issued for 89 people who work for Türk Telekom. Fifty-three of these people were detained after police raided their homes on Monday morning.

In the first wave of operations against alleged followers of the Gülen movement at Türk Telekom, 28 employees were referred to court and 11 of them were arrested, while the rest were released last week.

Turkey survived a military coup attempt on July 15 that killed some 240 people and wounded a thousand others. While the government accuses the Gülen movement of masterminding the putsch, the movement has repeatedly denied such claims, condemning any intervention into democratically elected governments.

Some 82,000 people have been purged from state bodies, 40,000 detained and 20,000 arrested since the coup attempt. Arrestees included journalists, judges, prosecutors, police and military officers, academics, governors, businessmen and even a comedian.

In another development on Monday, 193 police officers at the Konya Police Department were arrested as part of post-coup operations targeting the Gülen movement.

Three businessmen, Recep Kanga, Ömer Tokgöz and Yusuf Banbal, were also arrested in Antalya province on Monday due to their alleged links to the movement.

Yet another wave of arrests took place in Ankara as 21 employees of the Council of State who were detained last week were arrested on Monday on the grounds that they have links to the movement.