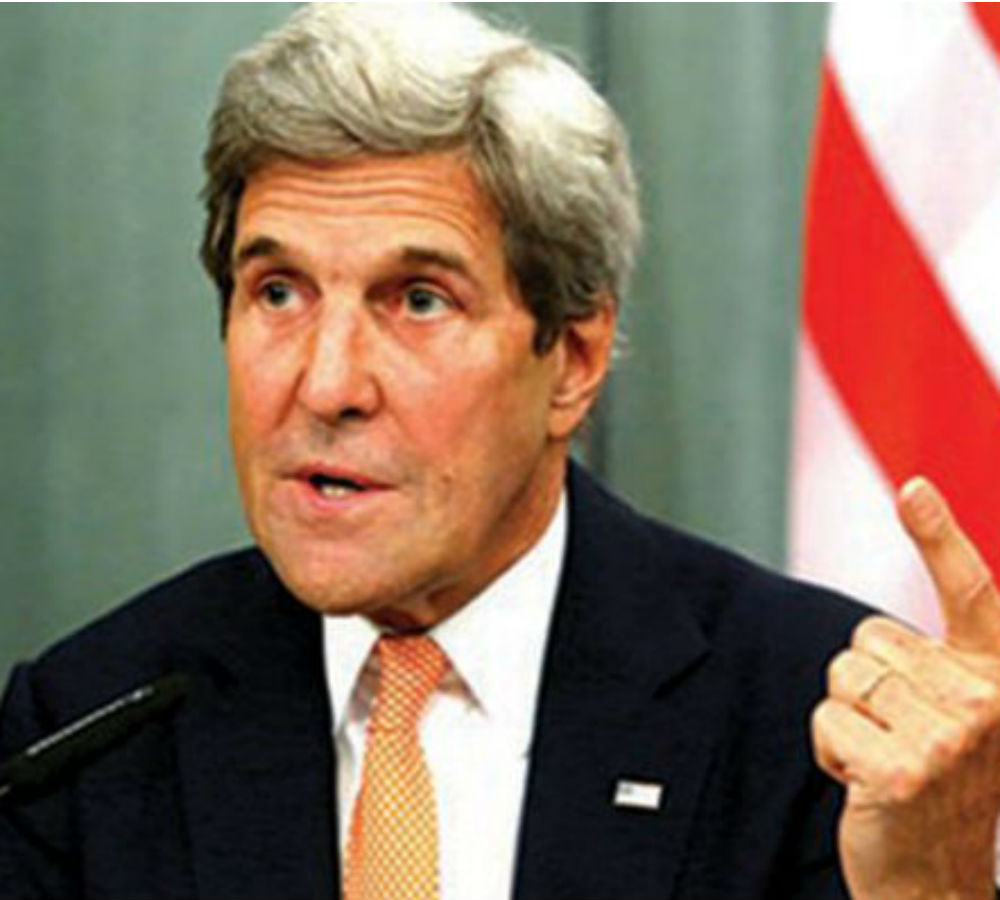 Kerry and Mogherini held a joint press conference on Monday in Brussels after a meeting between EU foreign ministers and Kerry.

In her message during the press conference, Mogherini touched on Turkey’s plan to re-introduce death penalty as a way of punishment of the coup plotters. “No country can become a partner state if it introduces the death penalty,” Mogherini said, referring to the country’s long-time bid for EU accession. The EU foreign policy chief cited Turkey’s commitments to the European Council and the European Convention on Human Rights (ECHR).

Stating that Turkish Foreign Minister Mevlüt Çavuşoğlu assured him that the government would adhere to democracy and rule of law, Kerry said “NATO also has a requirement with respect to democracy.”

Kerry added “Obviously, a lot of people have been arrested and arrested very quickly. The level of vigilance and scrutiny is obviously going to be significant in the days ahead. Hopefully we can work in a constructive way that prevents a backsliding.”

In the meantime, State Department spokesman John Kirby said “We expect the government will live up to the democratic principles enshrined in its constitution. International institutions like the E.U. and NATO will certainly be watching as events unfold because there are democratic responsibilities that come with membership.”

On the other hand, French Foreign Minister Jean-Marc Ayrault warned that President Recep Tayyip Erdoğan could grow more “authoritarian” as he seeks reprisals in response to the recently failed military coup attempt.

With regards to Erdoğan’s challenging US President Barack Obama for extradition of US-based Turkish Islamic scholar Fethullah Gülen, Kerry said on Sunday “The United States is not harboring anybody, we’re not preventing anything from happening. We think it’s irresponsible to have accusations of American involvement when we’re simply waiting for their request.”

In another interview on ABC, Kerry said “I reiterated that the faster they get us the evidence, not allegations but evidence, we will immediately evaluate it.”

Erdoğan has been accusing Gülen, who lives in exile in rural Pennsylvania, of being behind the recent military coup attempt, while Gülen is not considered to have any influence within the Turkish military top brass. Gülen strictly denied the accusations and condemned the coup attempt in a recent statement.