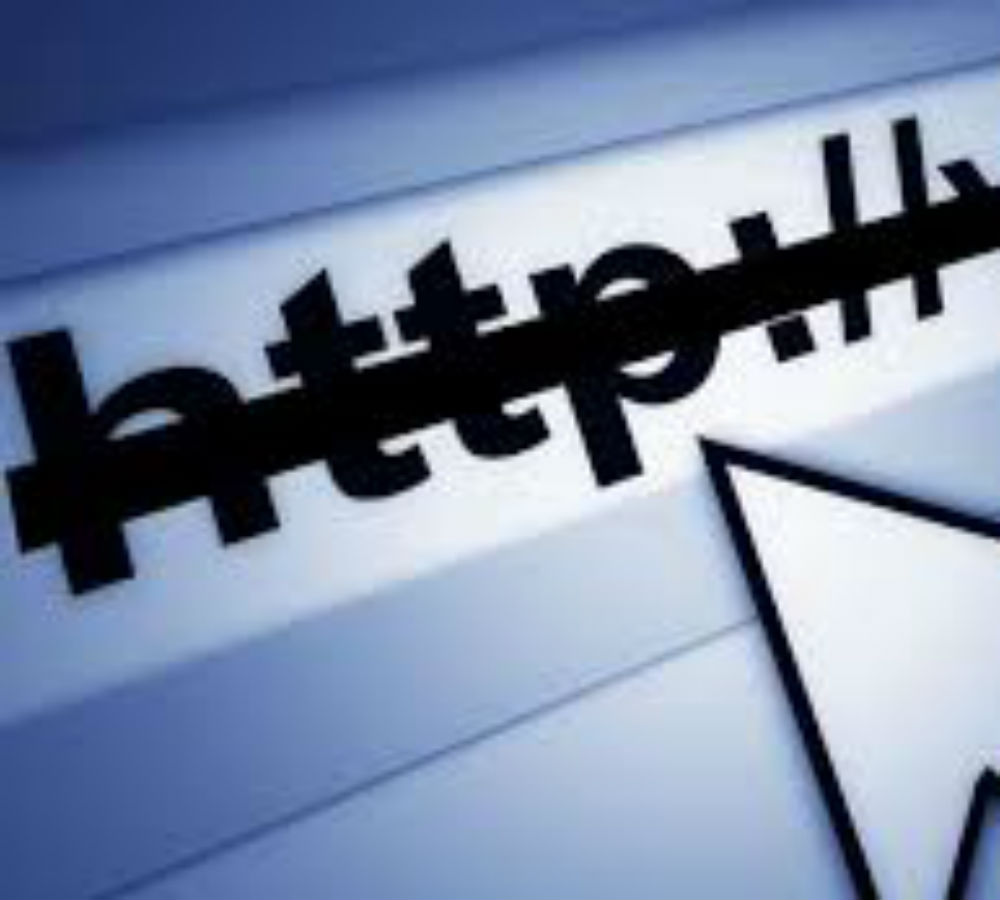 Telecommunications Directorate (TİB) has blocked access to a number of news websites over a failed coup attempt by a group of military officials in Turkey.

Medyacope released a statement after censorship, saying, “Unfortunately TİB has blocked access to our website. We do not know the reason.”

ABC daily also condemned the censorship on social media and said, “This is a blow to the free media, we will not be silent.”

Access to the website of the Yeni Hayat daily (yenihayatgazetesi.com), one of the few remaining independent dailies in Turkey, had also been blocked due to its lead story around 8.30 p.m. on June 30, without any notification or justification. The story claimed there are currently 150 potential suicide bombers linked to the terrorist Islamic State and the Levant (ISIS) in Turkey.

At least 208 people, including soldiers and police, were killed and 1,491 others were injured, while 7,543  people were detained and 316 were arrested so far, according to Prime Minister Binali Yıldırım’s statement on Monday.