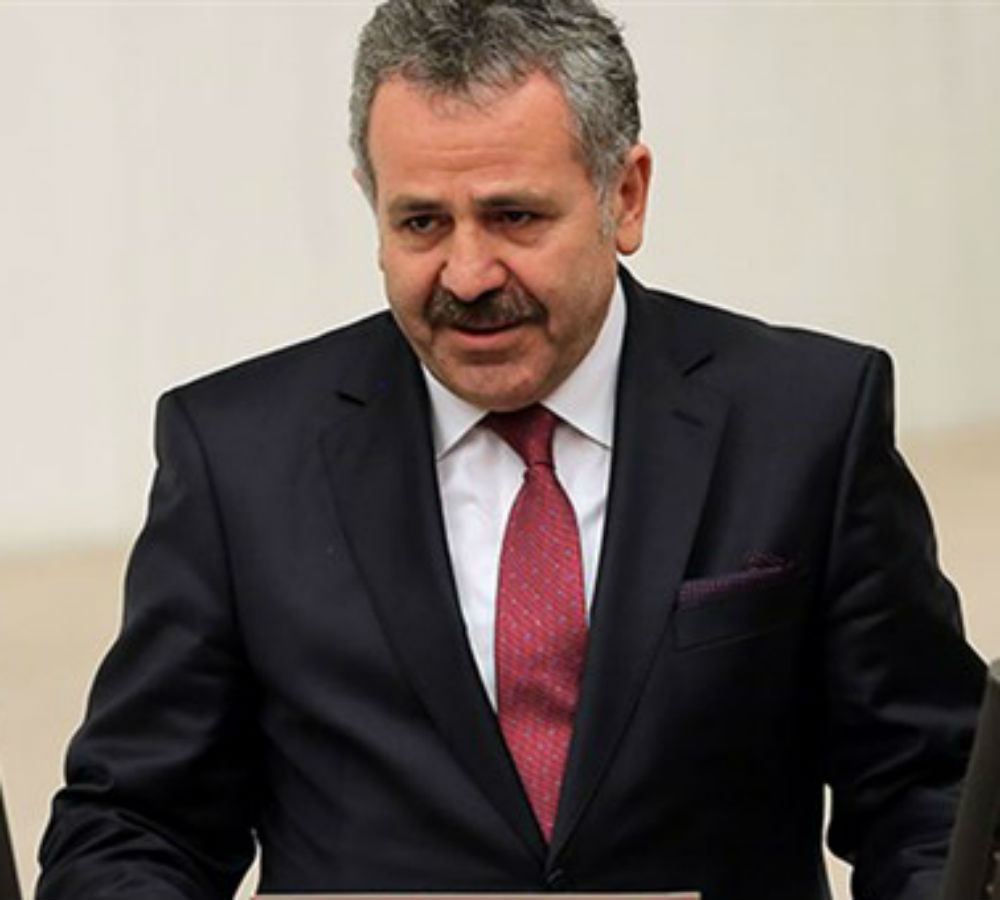 Maj. Gen. Mehmet Dişli, brother of the ruling Justice and Development Party’s (AK Party) Deputy Chairman Şaban Dişli, was revealed to be one of the military officials that were detained after the failed coup attempt in Turkey on Friday night.

It was reported by Turkish media that Dişli was detained for being one of the commanders, who organized the coup against the AK Party government.

Ahmet Takan, a columnist in the Yeni Çağ daily, informed on Sunday night that Chief of Staff Hulusi Akar was on the same helicopter with Dişli after he was saved from the plotters because he wanted other plotters to cuff him and make him look like a victim. Takan added that another military member told Akar on the helicopter that he saw Dişli giving orders to coup plotters outside Akar’s room.

Takan also said that there are currently 15 missing helicopters that are last seen flying above the Erzincan province in Turkey. “Why is it that the intelligence about the 15 missing helicopters are not shared with the public? Who were in those helicopters? Have those traitors reached safety while we were too busy with finding the right information in this chaotic environment?”

After the issue was made public by the media, AK Party’s Şaban Dişli said on Twitter that this stance against the military coup would not change.

“We are at the service of our Turkey and our flag with the a star and a crescent. Our leader is Recep Tayyip Erdoğan, a world leader. Even if the major general — whose last name is Dişli — is my brother, my stance will never change [against the military coup]. It would only grow stronger. We said ‘no’ to the coup to the death and we will continue saying that,” Dişli said.