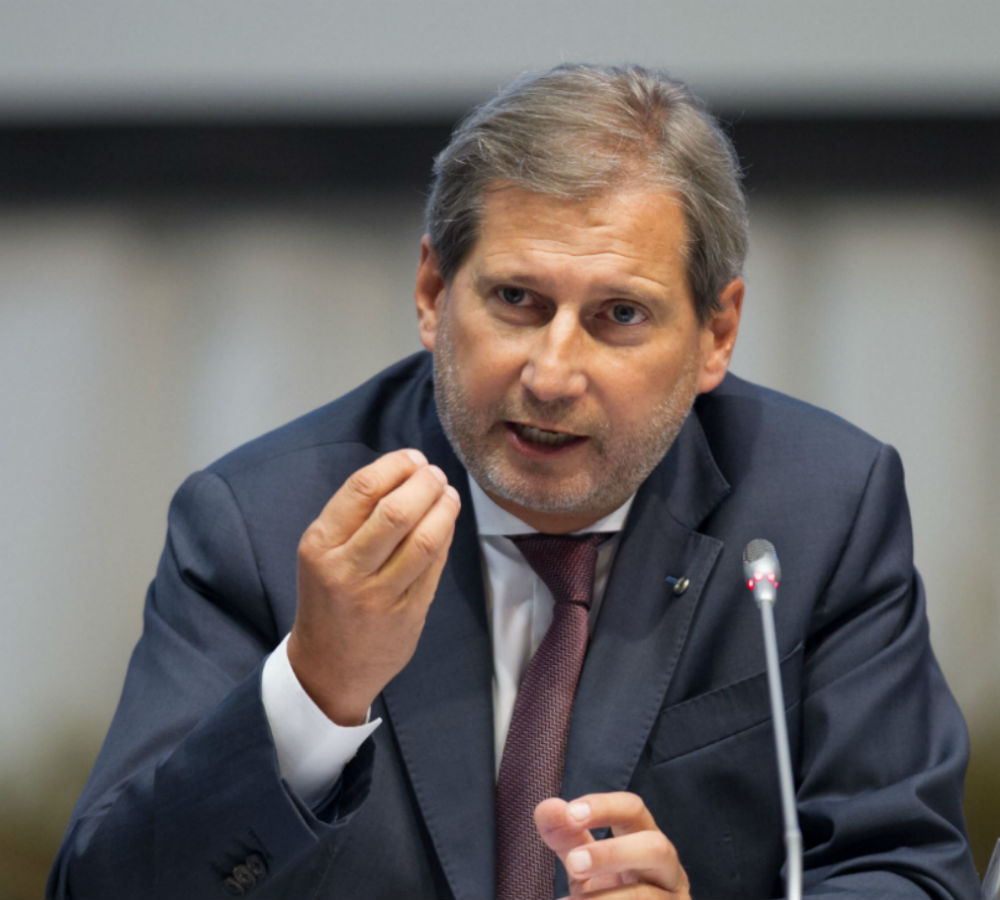 The European Union (EU) commissioner dealing with Turkey’s membership bid, Johannes Hahn, has said that lists of recent detentions and arrests of judges and prosecutors were prepared prior to last Friday’s failed coup attempt in Turkey.

“It looks at least as if something has been prepared. The lists are available, which indicates it was prepared and to be used at a certain stage,” Hahn reportedly said.

“I’m very concerned. It is exactly what we feared,” he added.

Detention orders were issued for 2,745 judges and prosecutors across Turkey on suspicion of “membership of a terrorist organization,” after a failed coup attempt that started around 10 p.m. on Friday. Nearly 3,000 soldiers were also detained immediately after the coup attempt.

The coup reportedly started when military tanks rolled onto the streets of Ankara and İstanbul and soldiers blocked the Bosphorus Bridge and the Fatih Sultan Mehmet Bridge. The military’s claim of a takeover was read on state broadcaster TRT. The anchor said the military imposed martial law and declared a curfew until further notice.

At least 161 people, including soldiers and police, were killed and 1,440 others were injured so far, according to Prime Minister Binali Yıldırım’s statement on Saturday.