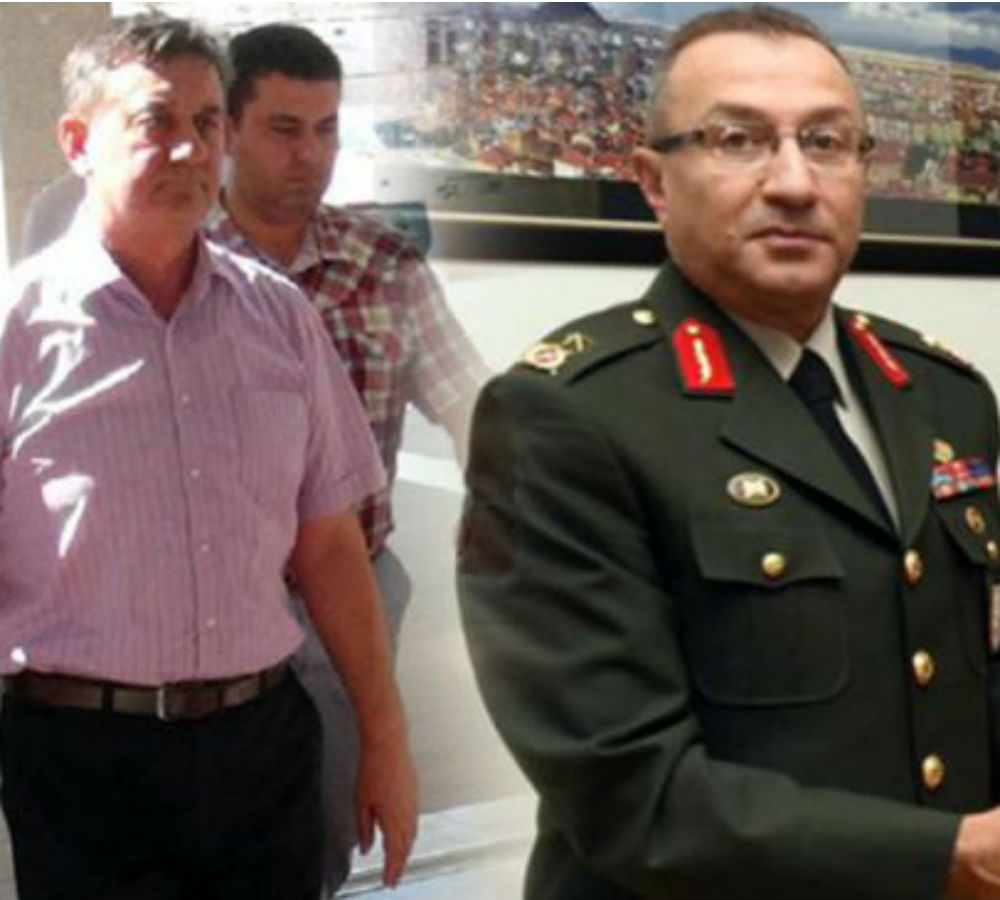 Ten more army generals were put under arrest in the western province of İzmir on a court order on Monday following last Friday’s military coup attempt that was suppressed by the government and resulted in the death of over over 160 eople, including civilians.

The arrests of generals have so far taken place in the capital of Ankara and the provinces of İzmir, Edirne, Kırklareli, Afyonkarahisar, Bingöl, Adana, Amasya, Tunceli, Denizli, Kastamonu, Elazığ and Samsun.

A group of soldiers attempted a military coup that started around 10 p.m. on Friday, when military tanks rolled onto the streets of Ankara and İstanbul and soldiers blocked the Bosphorus Bridge and the Fatih Sultan Mehmet Bridge. The military’s claim of a takeover was read out loud on the state broadcaster TRT upon use of force. The anchor said the military imposed martial law and declared a curfew until further notice.