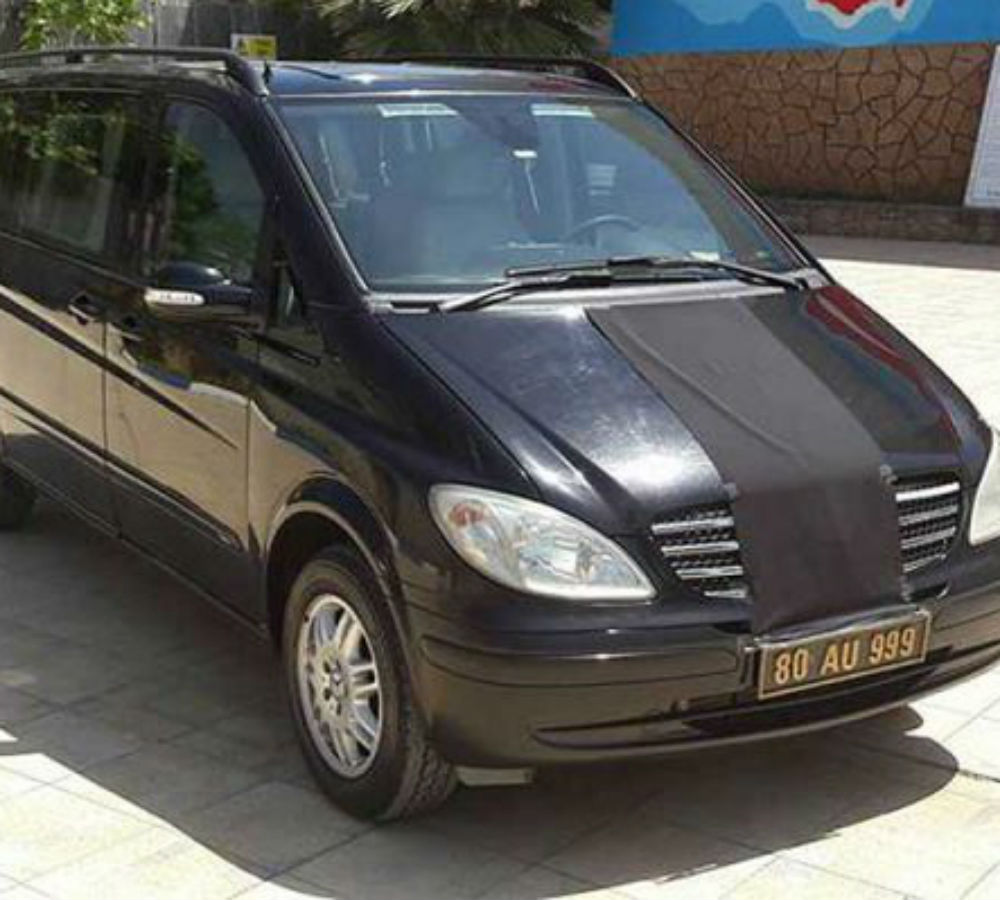 The mayor of the Düziçi district of Osmaniye province Ökkeş Namlı protested the recent German vote on the killings of Armenians during World War I, by covering his car’s brand.

Turkish media reported on Monday that Namlı, who was elected from Justice and Development Party (AK Party), covered his Mercedes’s front end on Sunday, showing the brand’s emblem and then parked it at a central square. Namlı’s official car stayed at the square throughout the night.

The car were brought to municipal building on Monday morning.

German parliament last Thursday voted on a symbolic resolution that labels the killings of Armenians during 1915 a “genocide” by Ottoman forces, accepting it with the majority of votes.