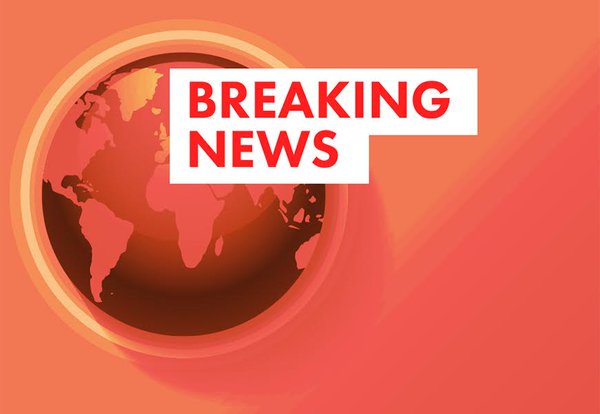 A PKK member also killed by security force members during the clashes that started around 1 a.m., when PKK terrorists organized an armed attack to Yeniaslanbaşar Gendarmerie Station in Şırnak.

The village guard died while receiving treatment in the Şırnak State Hospital.

The two soldiers were sent to Gümüşhane State Hospital for treatment, while security forces launced an anti-terror operation in the district.

There have been repeated clashes between security forces and PKK members since a cease-fire between the government and the PKK’s jailed leader, Abdullah Öcalan, collapsed in July of last year. Since the settlement process launched by the Justice and Development Party (AK Party) government in 2012 with the PKK to end the country’s long-standing Kurdish problem ended in July, nearly 200,000 locals in the Southeast have been forced to leave their homes due to fighting and curfews.

The authorities have been imposing curfews in towns and districts to flush PKK militants from urban areas in Turkey’s mostly Kurdish Southeast since the collapse of a peace process with the PKK in July.