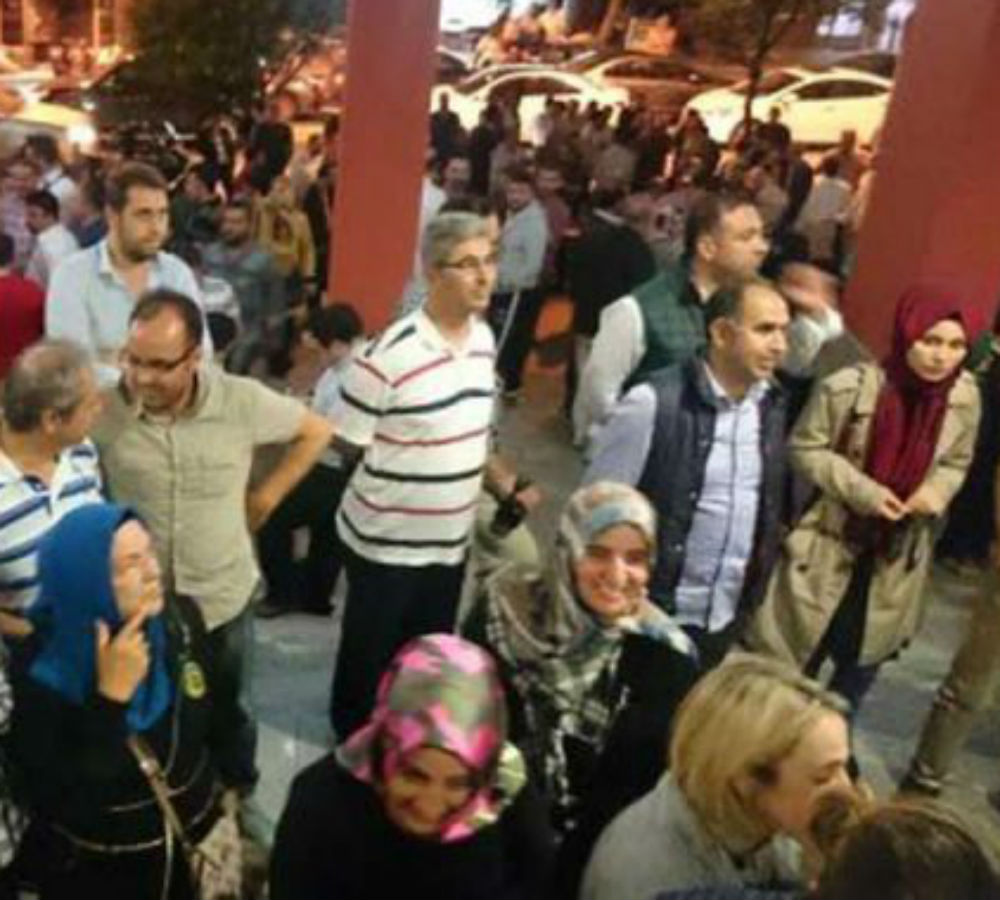 Forty-six out of 64 people, who were detained in Kocaeli on Wednesday, were released after testifying to a prosecutor on Friday. The remaining 18 were sent to court for arrest.

However, the court released all 18 of the detainees.

Meanwhile, one out of 8 people – who were detained as part of an investigation launched by Giresun Chief Public Prosecutor’s Office – were arrested early on Friday. The remaining seven detainees were released and placed under judicial supervision.

The arrests and detentions were carried out on suspicions that include membership in the so-called the “Fethullahist Terrorist Organization/Parallel State Structure (FETÖ/PDY),” which is used by the government-backed judiciary to frame sympathizers of the Gülen movement.

Since a corruption investigation came to public attention on Dec. 17, 2013, there have been many similar police operations carried out targeting shopkeepers, teachers, members of the judiciary, journalists and police officers who are accused of being affiliated with the Gülen movement, which is also known as the Hizmet movement. The graft probe implicated then-Prime Minister and current President Recep Tayyip Erdoğan, members of his family and senior Justice and Development Party (AK Party) figures.

Erdoğan has accused the Gülen movement of plotting to overthrow his government and said that sympathizers of the movement within the police department had fabricated the graft scandal. Since then, hundreds of police officers have been detained and some arrested for alleged illegal activity in the course of the corruption investigation.

In May 2014, Erdoğan publicly advised AK Party supporters not to send their children to schools inspired by Gülen, vowing, “We will not even give water [to the movement’s members].” Erdoğan said he would carry out a “witch hunt” against anyone with links to the movement. The Gülen movement strongly rejects the allegations brought against it.