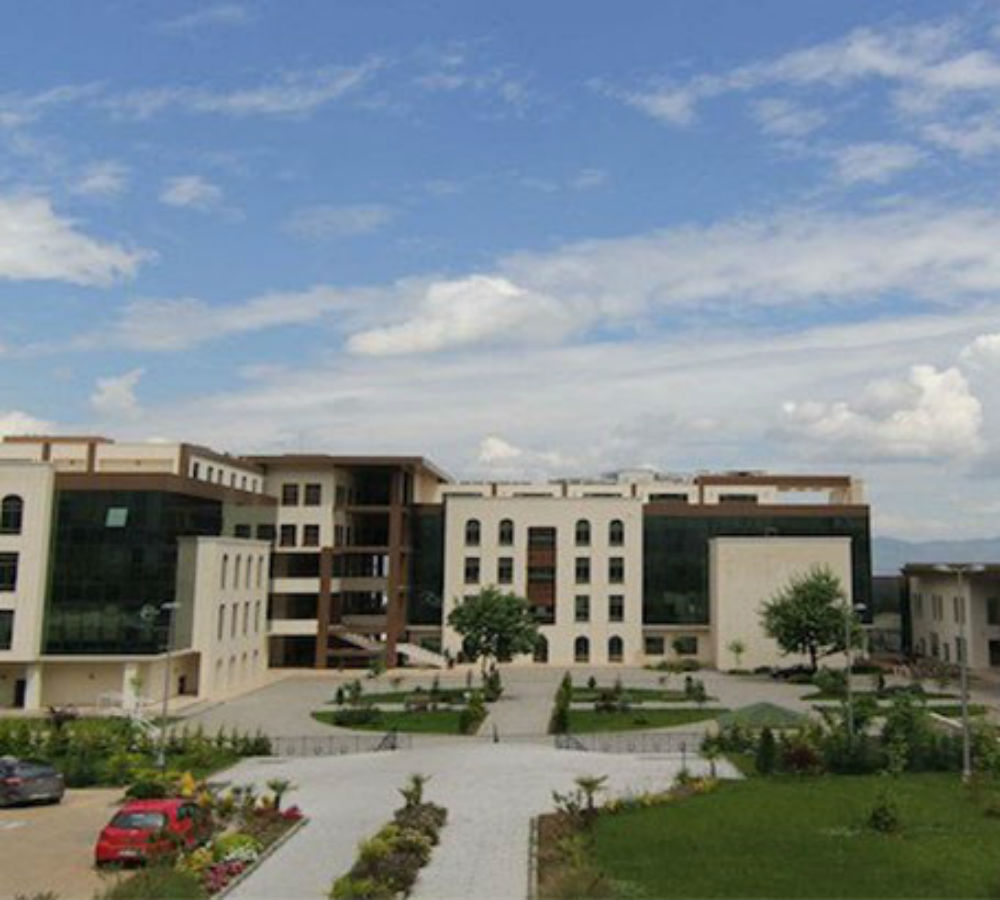 Trustees were appointed to an educational foundation in the western Bursa province in yet another government-initiated move targeting the Gülen movement.

The Bursa 1st Civil Court of First Instance appointed the trustees to the Uludağ Cultural and Educational Foundation, according to a statement released by Orhangazi University officials.

The statement was made after Turkish media reported claims regarding a trustee appointment to the university.