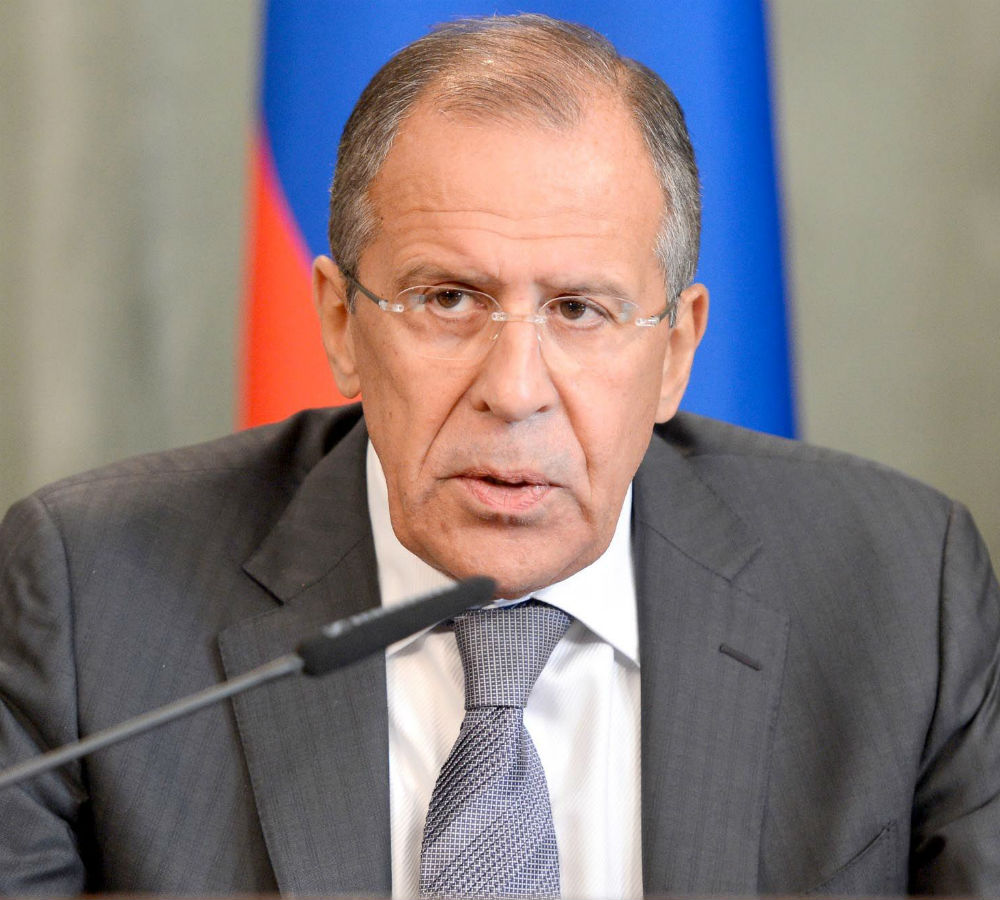 Russian Foreign Minister Sergei Lavrov has said that Russian government demands Turkey to withdraw its troops from Iraq, adding that keeping them there is an “absolutely unacceptable” position for Turkey.

“We demand that Turkey withdraw its troops from the Iraqi territory where they are located to strengthen the sovereignty of Iraq, according to ex-Prime Minister [Ahmet] Davutoğlu. This [keeping troops in Iraq] is a completely unacceptable position [for Turkey]. In principle, I believe what the Turks are doing deserves far more public attention by our western partners,” FM Lavrov said.

In December, Turkey deployed about 150 troops and 25 tanks to a base in the Iraqi Nineveh province, without Baghdad’s approval. The reason Turkey stated for entering Iraq was to protect Turkish instructors deployed at the base earlier to train local militias, who were fighting against the Islamic State of Iraq and the Levant (ISIS), a terrorist group outlawed in a number of countries worldwide, including Russia.