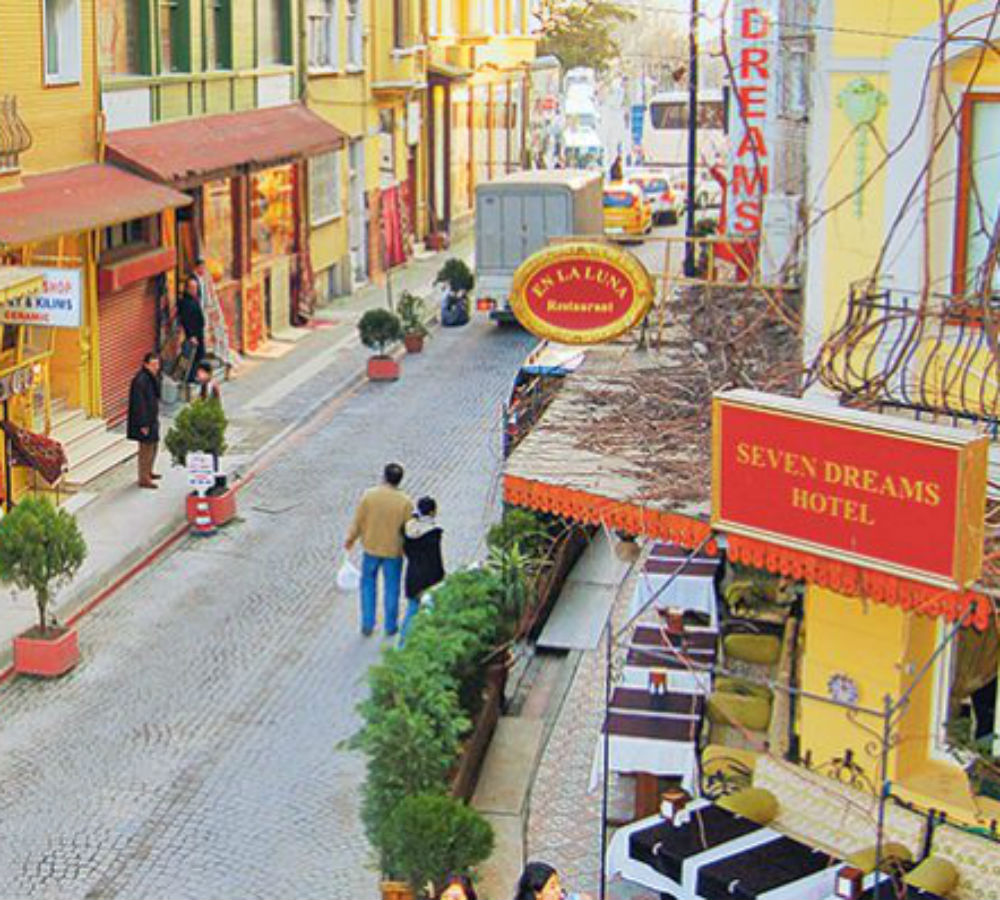 Hotel Association of Turkey (TÜROB) has said in a report — based on data from STR Global – that hotel occupancy rates in İstanbul dropped 32 percent in April compared to the same month of last year, hitting 10 years’ lowest of 50.3 percent.

Speaking to the press about the fall in hotel occupancy rates, TÜROB President Timur Bayındır stated they do not expect any increase in number of tourists visiting Turkey unless security concerns about the country are not eased.

“The recent occupancy problems are definitely due to security concerns. There will be double-digit declines in the number of tourists arriving [Turkey] over the year, although we cannot predict the exact rate,” Bayındır added.