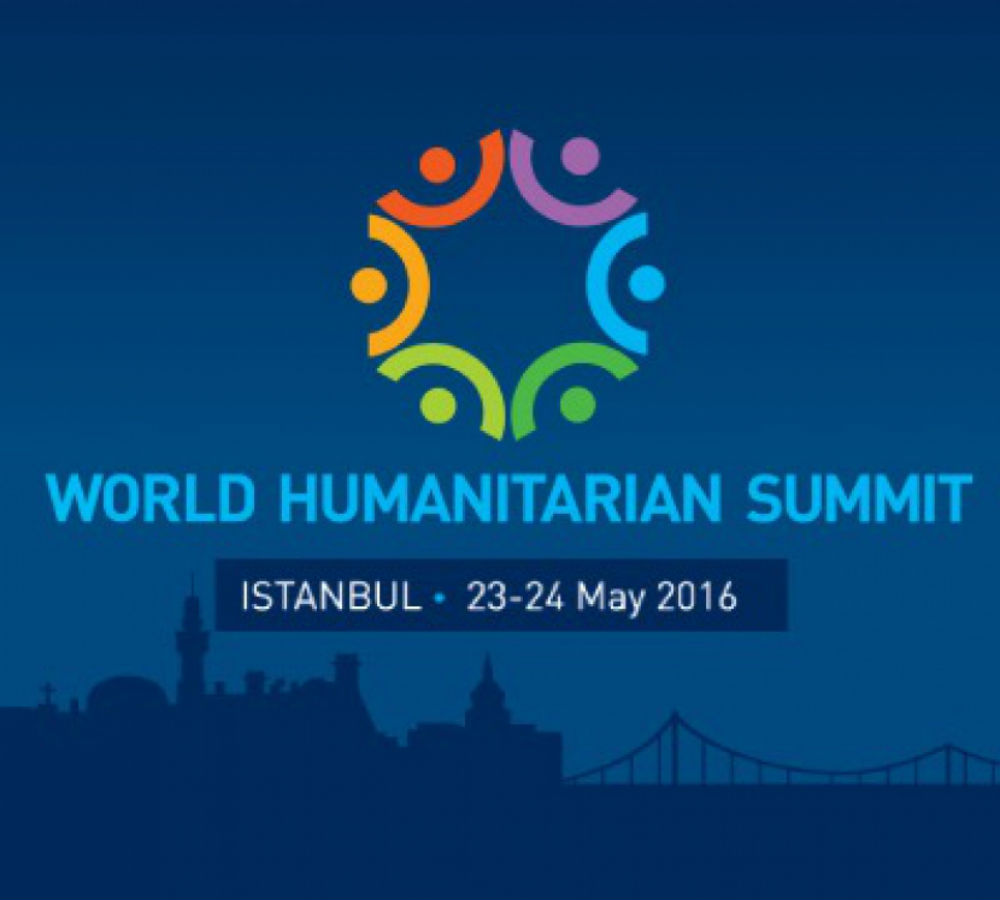 The World Humanitarian Summit, convened by United Nations Secretary-General Ban Ki-moon for the first time in the 70-year history of the UN, has started in İstanbul.

The event, which deals with issues such as people’s safety, dignity and the right to thrive on a global scale, will take place in İstanbul on May 23 and 24.

World leaders from 125 of UN member states are expected to announce several commitments to reduce humanitarian disasters. The commitments include preventing and ending conflict, respecting the rules of war, addressing forced displacement, achieving gender equality, responding to climate change, ending the need for aid and investing in humanity.