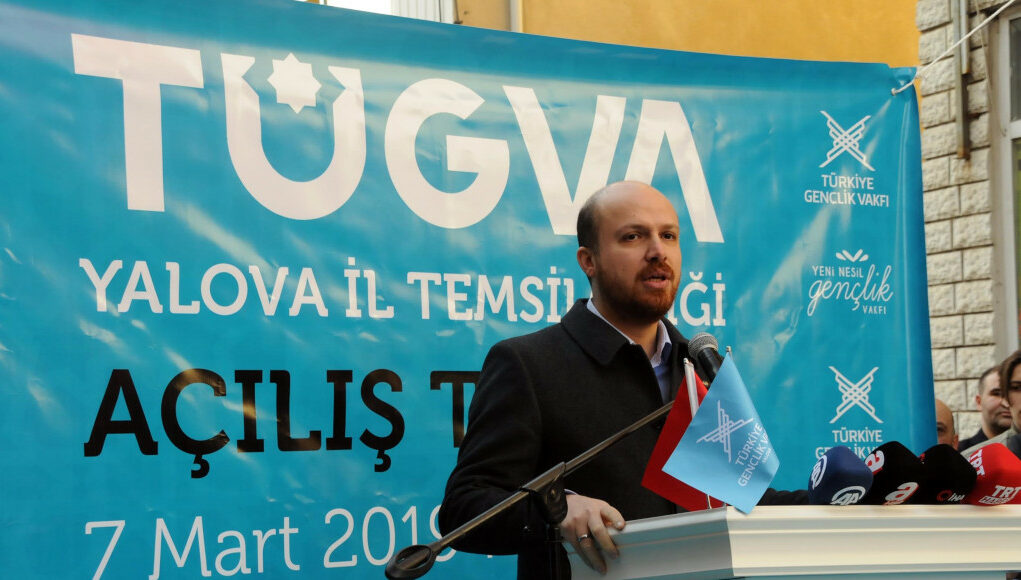 A public prosecutor in Turkey is seeking a six-year sentence for journalist Metin Yücel, who disclosed documents that revealed alleged nepotism engaged in by the ruling Justice and Development Party (AKP) involving members of a pro-government foundation, the Kronos news website reported on Monday.

In October journalist Metin Yücel, who goes by the name Metin Cihan on Twitter and is currently living in exile, revealed, citing a document sent to him by a former member of the pro-government Turkey Youth Foundation (TÜGVA), that some executives and members of the foundation were appointed to posts in the Turkish military, police force and judiciary in what appeared to be favoritism.

Bilal Erdoğan, the son of Turkish President Recep Tayyip Erdoğan, sits on the foundation’s advisory board.

An İstanbul prosecutor has completed an investigation into the disclosure of the alleged nepotism enjoyed by TÜGVA members and submitted the indictment to a court.

The prosecutor also asked the court to sentence Ramazan Aydoğdu, who has been in pretrial detention since October 2021, to more than 10 years in prison

Yücel posted an image of an e-mail sent by the former TÜGVA member to him that reveals the system the pro-government foundation uses to get their members into government institutions, which is based on a special software program.

Initially claiming that the documents were fabrications, TÜGVA Chairman Enes Eminoğlu later confirmed the authenticity of the documents in an interview with journalist Cüneyt Özdemir.

Erdoğan’s AKP government has long been the target of criticism for engaging in favoritism and filling state posts with its cronies.

Critics say AKP nepotism reached new heights following a failed coup in July 2016 after which the government removed more than 130,000 civil servants from their jobs under the pretext of an anti-coup fight.