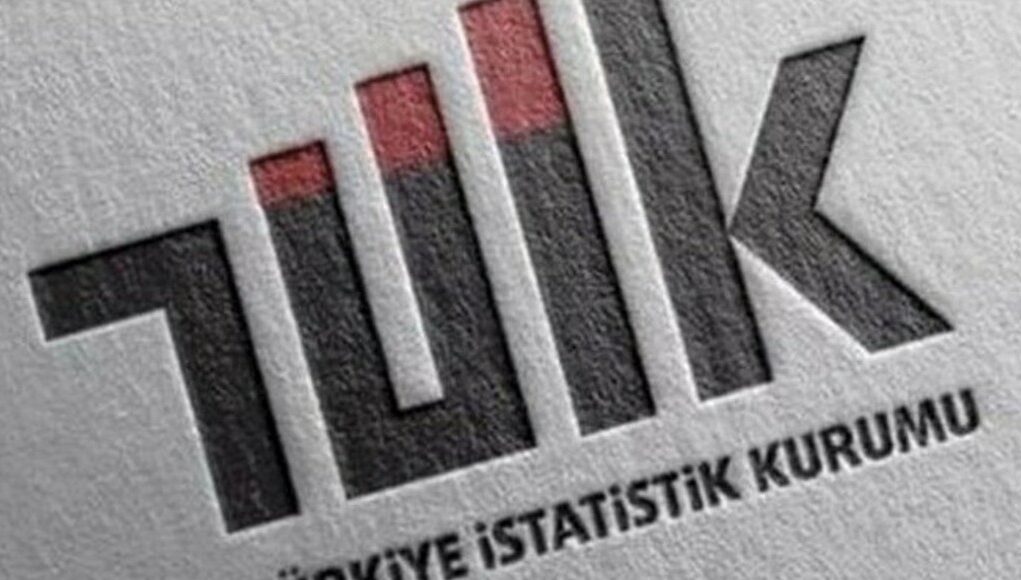 Dinçer was just the latest in a series of economic dismissals by Erdoğan, who has replaced the head of TurkStat four times since April 2019, leading to claims that he was not pleased with the TurkStat figures when they were higher than his expectations.

The statement, bearing the signatures of ISI President Stephen Penneck, IAOS President Misha Belkindas and Walter Radermacher, chair of the ISI Advisory Board on Ethics (ABE), said they were deeply concerned about the dismissal of Dinçer at a time when Turkey was experiencing high levels of inflation.

“There are repeated worries regarding the transparency of the appointment and dismissal procedures within TUIK [TurkStat], including in the post of its president, undermining significantly the institution’s credibility,” they said.

Emphasizing that they had to state a clear position against what they “considered being political interference in the production of official statistics,” the ISI and IAOS representatives added that they expected Turkish authorities to assure that TurkStat is able to provide objective statistics that fully meet international standards.

“This will be the vehicle to secure trust in the official statistics of Turkey, which serves not only the government but also the Turkish society at large and will be respected by the international community including the financial markets who all rely on trustworthy statistics,” they noted.

Birol Aydemir, former head of TurkStat and deputy chairman of the opposition Democracy and Progress Party (DEVA), on Tuesday posted the written statement on Twitter, saying, “Unfortunately, this statement of the obvious shows how bad both the short and long-term outlook of our country is.”

“If the [government] institutions have no prestige, economic policies won’t yield results. Especially if the data of the statistics institutions are inaccurate and unreliable, it becomes impossible to produce policies and to convince the domestic and foreign markets,” he added.

TurkStat has been receiving growing criticism from opposition parties and government skeptics for not releasing accurate figures for important statistics such as inflation and unemployment, instead presenting statistics that fail to reflect the market realities. The institute is accused of manipulating the numbers in order to mask the scale of the country’s economic deterioration.

Over the past several years, Turkey has been suffering from backsliding in its economy, with high inflation and unemployment as well as a poor human rights record. Erdoğan is criticized for mishandling the economy, emptying the state’s coffers and establishing one-man rule in the country where dissent is suppressed and opponents are jailed on politically motivated charges.