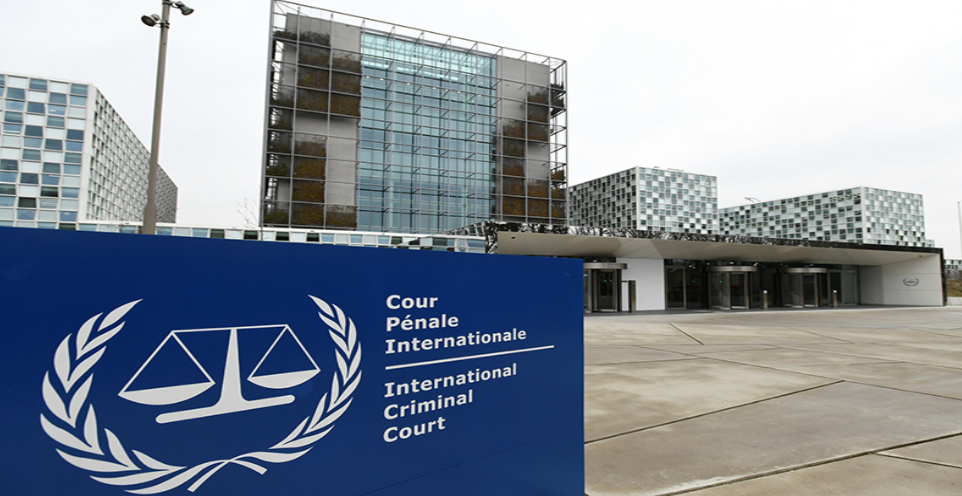 Johan Vande Lanotte, a legal counsel from the Belgian-based law firm Van Steenbrugge Advocaten (VSA) and a professor of law at the University of Ghent, told Belgian media that lawyers from VSA are going to take evidence of crimes against humanity perpetrated by Turkish state officials to the International Criminal Court (ICC).

Earlier in 2020, VSA set up the Turkey Tribunal, a civil society-led opinion tribunal established to adjudicate recent human rights violations in Turkey including torture, abductions, shortcomings in freedom of the press and freedom of expression and the right to a fair trial. The tribunal convened in Geneva on Sept. 21, 2021. After four days of hearing victims the panel of judges announced their verdict, saying that the torture and abductions perpetrated by Turkish state officials since July 2016 could amount to crimes against humanity in an application lodged with an appropriate international body.

Following up on that lead Lanotte, who was also the coordinator of the tribunal, said they would continue with applications to international bodies, most notably the ICC.

Speaking to the Mediahuis newspaper, the law professor said the ICC in The Hague was established to try those accused of war crimes and crimes against humanity.

There are many in President Recep Tayyip Erdoğan’s Turkey who could be charged crimes against humanity, according to Lanotte.

“There is hardly any democracy. In terms of human rights, it is just an authoritarian regime. Moreover, Turkey abuses charges of terrorism or espionage to kidnap and torture dissidents,” Lanotte was quoted as saying.

The VSA has reportedly collected nearly 800 testimonies of torture, 60 abductions and more than 2,000 cases of arbitrary detention.

In 2021 Johan Heymans, a lawyer from VSA, spoke to Turkish Minute and said that even though Turkey does not recognize the Rome Statute, which established the ICC, VSA lawyers would argue that some crimes against humanity committed by Turkish officials have taken place in countries that ratified the treaty.

The Turkey Tribunal rapporteurs are preparing to present a comprehensive report to the ICC in 2022, the tribunal website says, stressing that the ICC’s jurisdiction is established in terms of crimes such as enforced disappearance, imprisonment and torture committed by Turkish state officials in countries party to the statute.