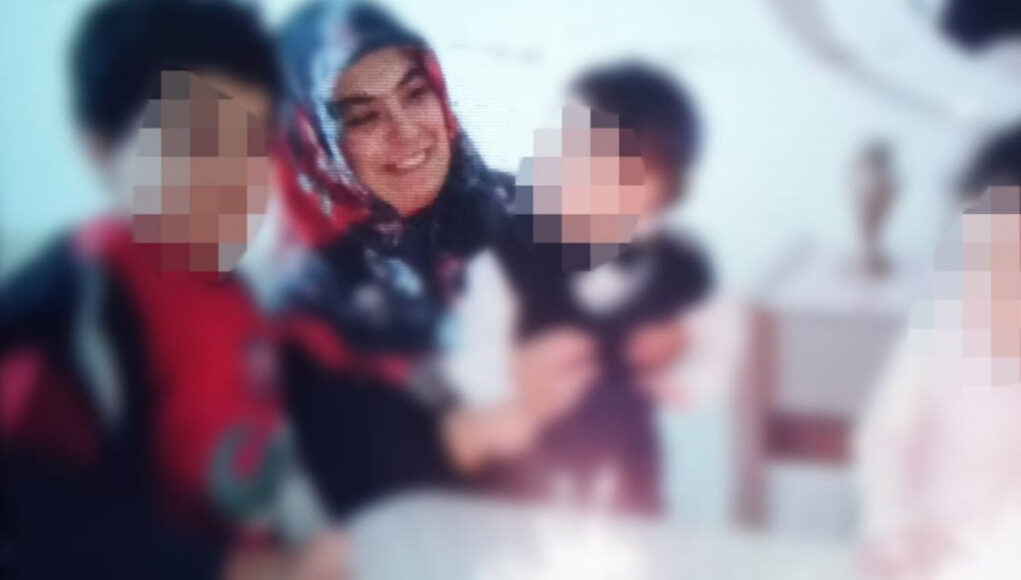 Seher Gök, a mother of three, was arrested on Wednesday to serve a sentence for conviction of links to the Gülen movement, leaving her three young children to the care of relatives, the Stockholm Center for Freedom reported.

Gök’s arrest was announced on Twitter by Peoples’ Democratic Party (HDP) deputy Ömer Faruk Gergerlioğlu, who called for her immediate release. “Gök has three children, aged 4, 6 and 10, and one of the children suffers from a chronic disease,” he added.

One of Gök’s children has Addison’s disease, a hormonal disorder that prevents the body from producing cortisol. According to Gergerlioğlu, the child needs to take medicine every four hours to manage the disease.

Gök was sentenced to three years, one month in prison. She was living in eastern Malatya province at the time of her arrest, but Gergerlioğlu did not disclose to which prison she was sent.