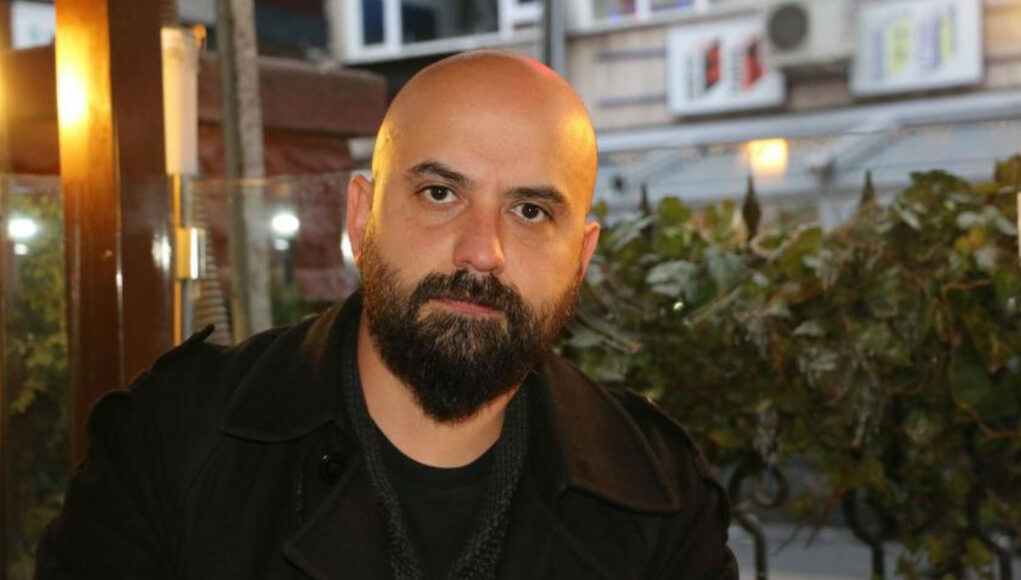 Academic and writer Fatih Yaşlı was briefly detained over his social media comments upon a complaint by a pro-government journalist, the Kronos news website reported on Monday.

“I am at the courthouse. I have been detained over an article. I will be released soon,” Yaşlı tweeted.

“Fatih Yaşlı, a member of the advisory board of the Communist Party of Turkey [TKP] has been detained due to his articles on the soL [Left] news website. We condemn this unlawful detention. We will keep the public informed of developments,” the TKP tweeted on Monday, assuming that he was taken into custody due to the content of his articles.

However, after Yaşlı was later released, he told soL that he was detained in connection with an official complaint by Feyza Öznur, a pro-government journalist close to the Pelikan Group.

“She shot a video concerning citizens who complained about being unable to make ends meet. I posted a tweet on that video, saying: ‘This a show of dishonor. People are dying by suicide due to hunger and poverty in Turkey, but a show of dishonor is being staged at a Pelikan mansion.’ I can’t find the tweet now because she deleted the video,” he said.

Pelikan is a troll group run by Hilal Kaplan, a journalist close to Turkish President Recep Tayyip Erdoğan, and her husband. The group had forced then-prime minister and current leader of the opposition Gelecek (Future) Party Ahmet Davutoğlu to resign in May 2016 with a list of unattributed files they published in April 2016. The files detailed issues of conflict between Davutoğlu and Erdoğan and harshly criticized Davutoğlu for refusing to push Erdoğan’s political agenda.

Yaşlı noted that no notice has been served by the prosecutor’s office for him to testify in connection with the complaint, but an arrest warrant was issued, and he was detained by the police at a bus station.

Yaşlı indicated that he initially assumed he was detained in connection with one of his articles.

“I thought I was detained because of one of my articles, but it turned out it was because of the show-of-dishonor comment I made regarding a Pelican troll’s video ridiculing poor people. We will continue to fight against this. Thanks to anyone who showed solidarity with me,” Yaşlı tweeted.

Yaşlı, a lecturer in the international relations department of Bolu Abant İzzet Baysal University, is known for his harsh criticism of the ruling Justice and Development Party’s (AKP) policies in his articles and social media posts.

A large number of journalists, academics and writers posted messages in support of Yaşlı on social media.