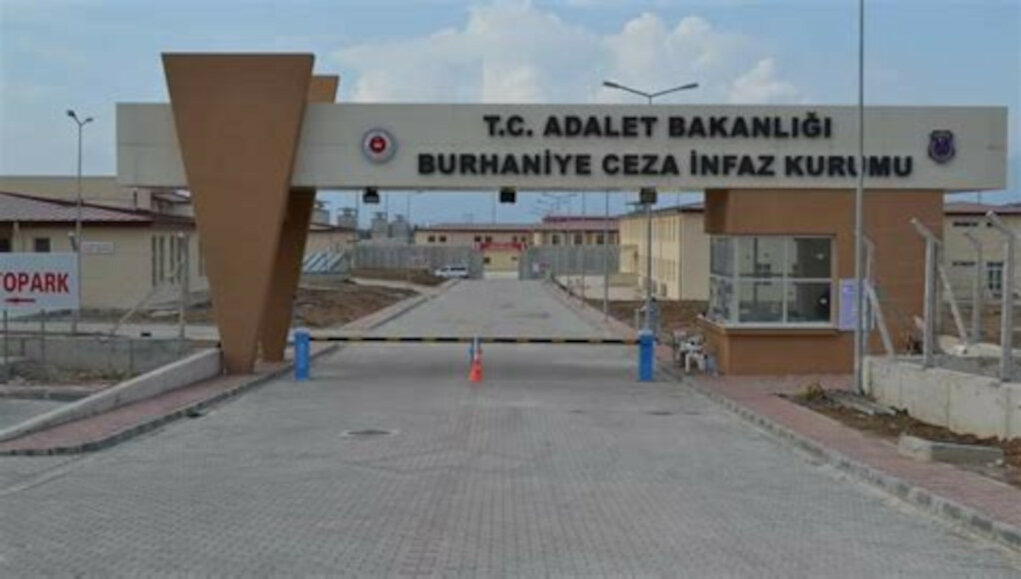 Veysel Işık, 30, an inmate in Burhaniye Prison in Turkey’s northwestern Balıkesir province, has attempted suicide twice since a nervous breakdown that was allegedly caused by mistreatment in prison, the Stockholm Center for Freedom reported, citing the Duvar news website.

Speaking to journalist Hacı Bişkin, Işık’s uncle Coşkun Işık, said in the last month his nephew had twice swallowed a razor blade in an attempt to kill himself. Işık’s esophagus had to be completely repaired by doctors.

Işık had been on a hunger strike in an attempt to protest the mistreatment. “I went to see him 20 days ago, and he said he was on a strike because he was mistreated,” Coşkun Işık said. He added that before he could see his nephew, the prison warden wanted to speak to him.

“I was taken to speak with the warden first,” Coşkun Işık said. “He told me what had happened but said they were taking care of my nephew.”

Coşkun Işık said he was fearful for his nephew’s safety in prison and worried that he would receive news of his death any day. Coşkun Işık added that his nephew needed immediate psychological help and should be transferred to a different prison.

“Veysel said there were two guards who mistreat him. One of them is a man named Serkan, the other is deputy warden Tuna. I want my nephew to be transferred, or I’m afraid his next attempt to kill himself will be successful,” Coşkun Işık said.

According to a report by the UN special rapporteur on torture and other cruel, inhuman or degrading treatment or punishment, on his mission to Turkey from November 27 to December 2, 2016, “torture and other forms of ill-treatment were widespread” in Turkey. “[T]here seemed to be a serious disconnect between declared government policy and its implementation in practice,” the special rapporteur noted.

The report found there were numerous consistent allegations received by the special rapporteur in the immediate aftermath of a failed coup in 2016 and that torture and other forms of ill-treatment were widespread.

The special rapporteur heard persistent reports of severe beatings, punches and kicking, blows with objects, falaka, threats and verbal abuse, being forced to strip naked, rape with objects and other sexual violence or threats thereof, sleep deprivation, stress positions and extended blindfolding and/or handcuffing for several days, according to the report.