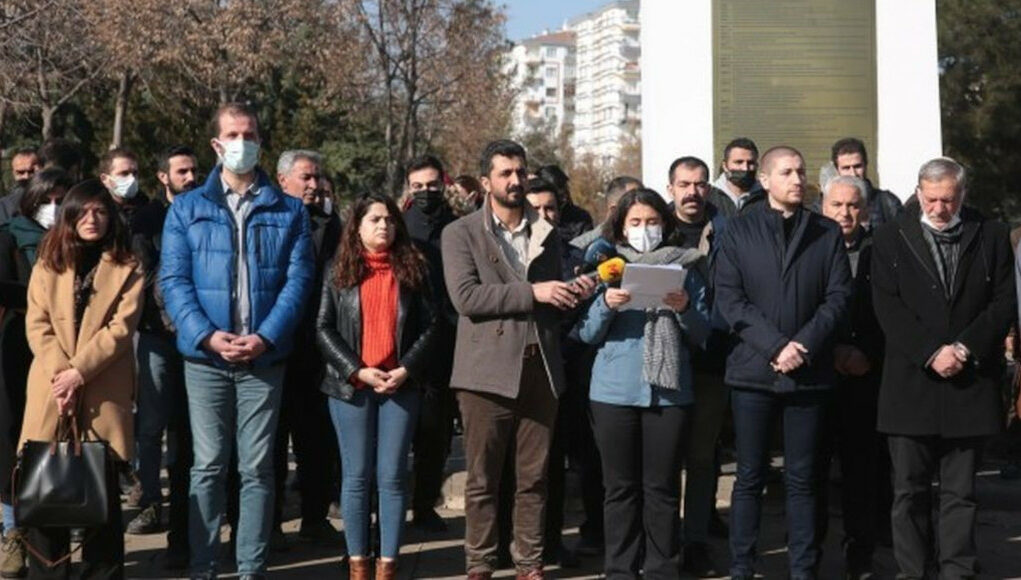 According to the CSOs, prisons have been arbitrarily refusing to release critically ill inmates, saying they need good behavior reports. Prisoners have been required to disclose their political beliefs and repent for their “crimes.” According to lawyers, this contravenes the Turkish Constitution.

If political prisoners do not answer these questions according to prison administrations’ expectations, they are denied release on the grounds of “poor conduct.”

The delays in parole have resulted in a higher death toll among sick prisoners, the organizations said. Additionally, the Council of Forensic Medicine (ATK) has been criticized for issuing reports for some sick inmates, saying they were fit to remain in prison.

“Many inmates have lost their chance for release because of these reports and have died as a result,” said Elif Turan, chair of the Diyarbakir Chamber of Medicine. “As a doctor I find this completely unacceptable.”

The organizations criticized the overcrowding in prisons and the unhygienic conditions. “The cells are crowded and filthy,” they said. “To make matters worse, hospital visits are delayed, and there is a shortage of doctors and healthcare providers in prisons.”

In some cases inmates do not have access to clean water or are not provided with the food recommended by the doctor. Some sick prisoners who cannot take care of themselves and need another person’s help are made to stay in solitary cells.

The civil society organizations demanded that the authorities immediately improve these conditions and also reinstate certain privileges that were taken away due to the COVID-19 pandemic.