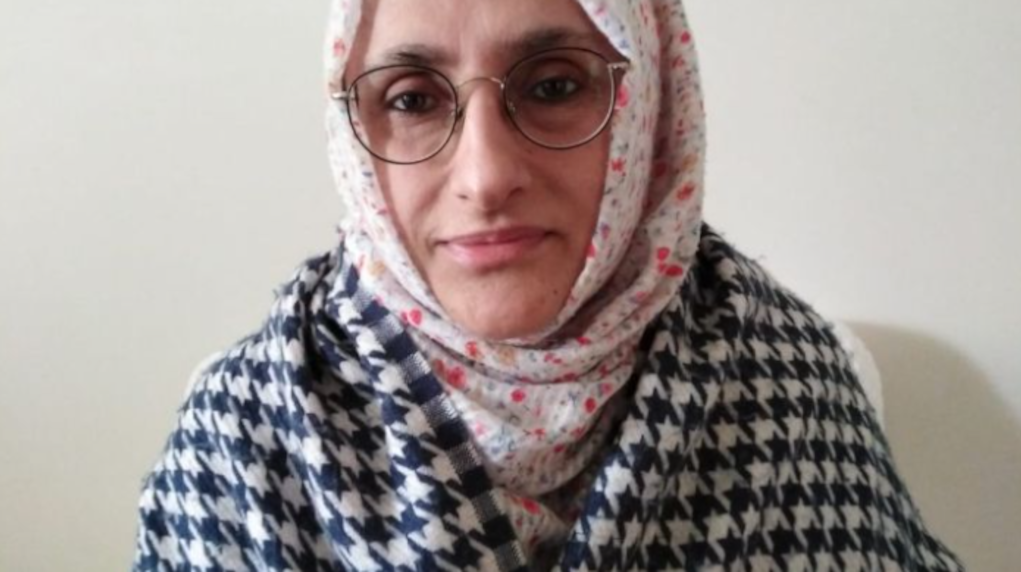 A woman whose husband was imprisoned on conviction of alleged links to the Gülen movement succumbed to cancer on Monday without being able to see her husband one last time, the Stockholm Center for Freedom reported, citing the Tr724 news website.

Leyla Kurt suffered from breast cancer and she was admitted to the intensive care unit last week after her health deteriorated. Her husband, Yusuf Kurt, has been in prison for five years, and despite being eligible for parole, he was not released in time to see his wife.

Yusuf Kurt was arrested on August 16, 2016 and sentenced to seven years, nine months in prison. He was accused of working at a private tutoring center affiliated with the movement.

Dismissing the investigations as a Gülenist coup and conspiracy, the AKP government designated the movement as a terrorist organization and began to target its members. The government intensified the crackdown following a coup attempt on July 15, 2016 that they accused Gülen of masterminding. Gülen and the movement strongly deny involvement in the abortive putsch or any terrorist activity.

Leyla Kurt was diagnosed with cancer five months after her husband’s arrest. Although she underwent surgery and treatment, she was unable to recover.

In a previous interview Leyla Kurt had said she was worried about her three children, who were trying to cope with their mother’s sickness and father’s incarceration. “My son has dropped out of school because we could not pay the tuition, and my youngest daughter is using antidepressants to cope,” she said. “My children have been experiencing psychological problems, but we are trying to stay strong.”

Following the abortive putsch, the Turkish government declared a state of emergency and carried out a massive purge of state institutions under the pretext of an anti-coup fight. A total of 319,587 people have been detained and 99,962 arrested in operations against supporters of the Gülen movement since the coup attempt, Turkey’s Interior Minister Süleyman Soylu said on November 22.

Turkey’s post-coup purge has taken a huge toll on human life, and many of those who were imprisoned have not been able to see their loved-ones a final time. Kübra Kuzan, a five-year-old girl, died of cancer in February while her father was in prison for affiliation with the movement.

Selman Çalışkan, 7, died last September from cancer without being able to see his father, a former teacher jailed in 2017.

Ahmet Burhan Ataç, 8, was another child who died from cancer without being able to see his imprisoned father.