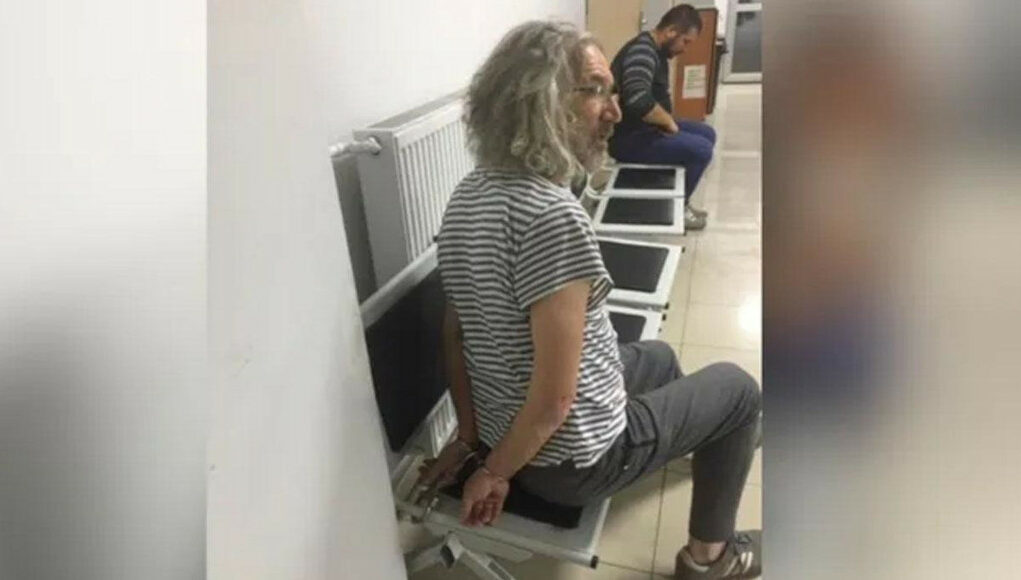 “Normally insult charges do not warrant a home raid by the police; however,, they apparently made an exception in this case,” Şahin said. “The police usually call the suspect and invite them to the police station or leave a note in their mailbox.”

Şahin added that his client was detained without a warrant and that they would file a complaint against the police officers involved in the raid.

“We believe that their only aim was to humiliate my client in front of his family,” said Şahin.

Insulting the president is subject to criminal charges under the controversial Article 299 of the Turkish Penal Code (TCK), and thousands of people in the country are under investigation, with most of them under threat of imprisonment, over alleged insults of Erdoğan. Whoever insults the president can face up to four years in prison, a sentence that can be increased if the crime was committed through the mass media.