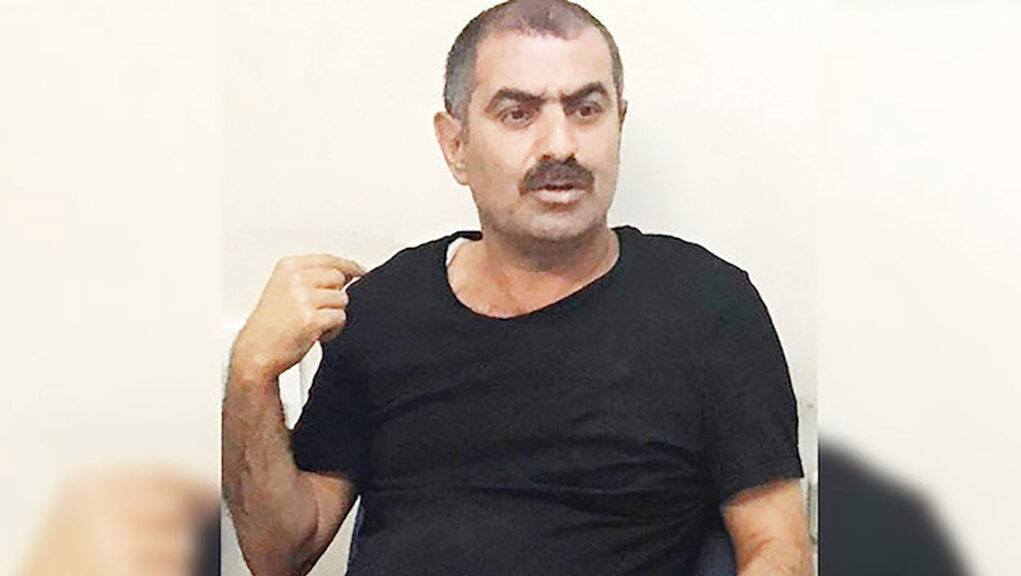 A Turkish prosecutor has requested a reduced sentence for Fedai Varan, who slit his ex-wife’s throat in broad daylight in 2019, the Stockholm Center for Freedom reported, citing the Hürriyet daily.

The prosecutor of the Ankara regional court of justice requested a lesser sentence, citing “good behavior” and “provocation.” According to the prosecutor Varan was provoked by his wife Emine Bulut.

The prosecutor agreed that femicide numbers had skyrocketed in Turkey but nevertheless insisted on a reduced sentence.

Varan was sentenced to life in prison.

The lawyer representing Bulut’s family will appeal to the Supreme Court of Appeals to reverse any decision for a reduced sentence, saying Bulut had been killed mercilessly in front of her child.

Bulut was murdered by her former husband in the Central Anatolian city of Kırıkkale on October 21, 2019.

Shortly after Bulut’s death, it was discovered that she had sought help from the police, fearing her estranged spouse would harm her. In fact, she went to the Kırıkkale police station only four hours before Varan murdered her.

Yet, the police did not launch any formal investigation into her complaint and did not make any official application to the prosecutor’s office for her protection. Bulut was sent home only to be murdered a few hours later.

Domestic violence is one of the most serious human rights issues in Turkey. The number of Turkish women who have suffered from domestic abuse surged 50 percent, from 145,000 in 2015 to nearly 220,000, in 2018, according to Interior Ministry data.

Most advocacy groups agree that a key reason for Turkey’s domestic violence problem is the failure of the Justice and Development Party (AKP) government to implement relevant laws, particularly the Council of Europe Convention on preventing and combatting violence against women and domestic violence — also known as the Istanbul Convention — and a 2012 law to curb violence against women.

On March 20 Turkish President Recep Tayyip Erdoğan withdrew Turkey from the Istanbul Convention, despite high statistics of violence targeting women in the country and drawing condemnation from Turks and the international community.