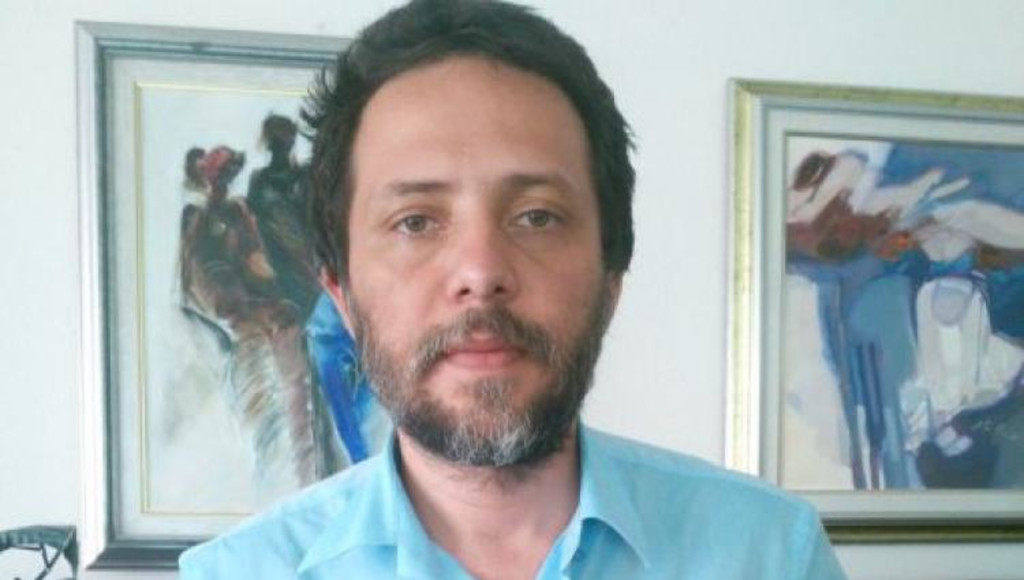 An appeals commission in Turkey overseeing appeals filed against the summary dismissal of public servants in the aftermath of a 2016 coup attempt has refused to reinstate former academic Cenk Yiğiter despite a Constitutional Court ruling, the Stockholm Center for Freedom reported, citing the Deutsche Welle Turkish service (DW).

The State of Emergency Procedures Investigation Commission (OHAL Commission) refused to reinstate Yiğiter, saying he had connections to a terrorist organization despite a Constitutional Court decision stating there was no evidence to indicate any such connection.

The commission said the university had provided investigation results and documents indicating that Yiğiter had disseminated propaganda praising the outlawed Kurdistan Workers’ Party (PKK) and was linked to the terrorist organization.

Yiğiter was one of the 1,128 Turkish academics who in January 2016 signed a petition calling on the Turkish government to halt military operations in the predominantly Kurdish southeastern region of the country. The signatories were dismissed from their positions, sentenced to prison or faced overseas travel bans.

After the academics were targeted by Turkish President Recep Tayyip Erdoğan for having signed the petition, more academics decided to sign it in an act of solidarity, raising the total to over 2,000.

Turkey’s Constitutional Court ruled in July 2019 that the right to freedom of expression of the Academics for Peace who were convicted of involvement in terrorist propaganda for signing the petition had been violated.

Yiğiter was working at Ankara University’s Faculty of Law before he was fired in January 2017. Yiğiter was charged with spreading terrorist propaganda but was acquitted of all charges by a court in Ankara in 2019.

The OHAL Commission had been criticized for not ruling on the cases of dismissed academics despite the top court’s decision.

The commission was established in January 2017 for appeals against measures taken by the Turkish government during a two-year state of emergency declared in the aftermath of the coup attempt in July 2016.

The OHAL Commission was set up as an appeals body under pressure from the Council of Europe in order to relieve the European Court of Human Rights (ECtHR) of a huge workload emanating from tens of thousands of Turkish applicants who couldn’t take their cases to Turkish courts. According to critics, the commission’s role is simply to delay or prevent possible ECtHR decisions against Turkey. The commission is also accused of bias as it is led by former Justice Ministry deputy undersecretary Selahaddin Menteş, who had been openly supportive of President Erdoğan.