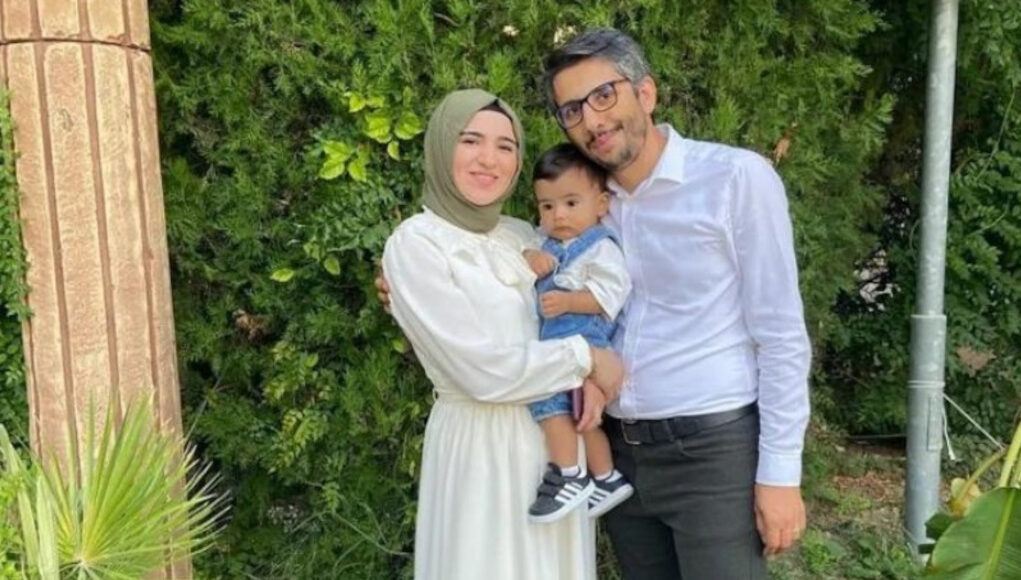 Esra Aşçı, the mother of a 16-month-old boy, was arrested on Wednesday in a terrorism case for alleged links to the Gülen movement, the Stockholm Center for Freedom reported, citing the Bold Medya news website.

Aşçı was sentenced to six years, three months’ imprisonment on conviction of membership in a terrorist organization. She was in pre-trial detention for nine months and was released pending appeal in March 2019. Her case is currently before the Supreme Court of Appeals. She was arrested together with her husband, Abdurrahman, due to the belief that they posed a flight risk. He had an ongoing case based on similar allegations.

Aşçı had to take her son Muaz with her to the prison. Esra Aşçı’s arrest is in violation of the law on the Execution of Sentences and Security Measures, which stipulates that “execution of the prison sentence is delayed for women who are pregnant or have given birth within the last year and a half.” The law also applies to inmates kept in pre-trial detention.

Yet, the Turkish authorities have been detaining pregnant women and mothers with babies and toddlers younger than 18 months in some terrorism-related cases.

Turkish President Recep Tayyip Erdoğan has been targeting followers of the Gülen movement, inspired by Turkish cleric Fethullah Gülen, since the corruption investigations of December 17-25, 2013, which implicated then-Prime Minister Erdoğan, his family members and his inner circle.