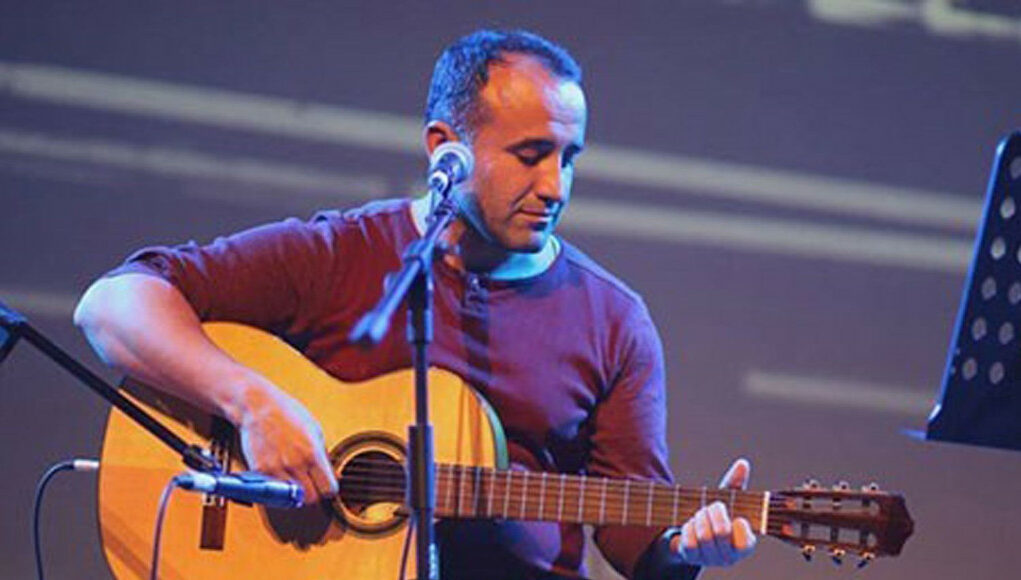 Kurdish singer Mem Ararat said in a statement on Twitter that a concert of his which was scheduled to take place on December 4 at Ankara’s Neşet Ertaş Culture Center was cancelled by the authorities because it included Kurdish songs, the Stockholm Center for Freedom reported on Tuesday.

Ararat said the Keçiören Municipality called the organizer and told them they had cancelled the concert as they were not aware it would include Kurdish songs when the contract was signed and that they could not allow that.

According to Ararat, the cancellation amounted to a hate crime. “Although most of the tickets were sold, my concert was abruptly cancelled,” he said. “This will not stop us from singing our songs in all [Kurdish] dialects!”

Speaking to the Duvar news website, Buket Taker from the municipality said they had cancelled the concert because the organizers had put a different name, Mehmet Esen, on the contract.

“We cancelled the concert because of false information,” she added. “They told us the room would be rented for a play by Mehmet Esen and said the play would be like a musical.”

Taker said the cancellation had nothing to do with the language of the songs. When Taker was reminded that Mehmet Esen was Ararat’s name on his official identification document, she said they still required his “stage name.”

Taker said the municipality would be filing a complaint against Ararat for providing false information on the contract, although Mehmet Esen is his official name.

The use of Kurdish has been heavily restricted in recent years.