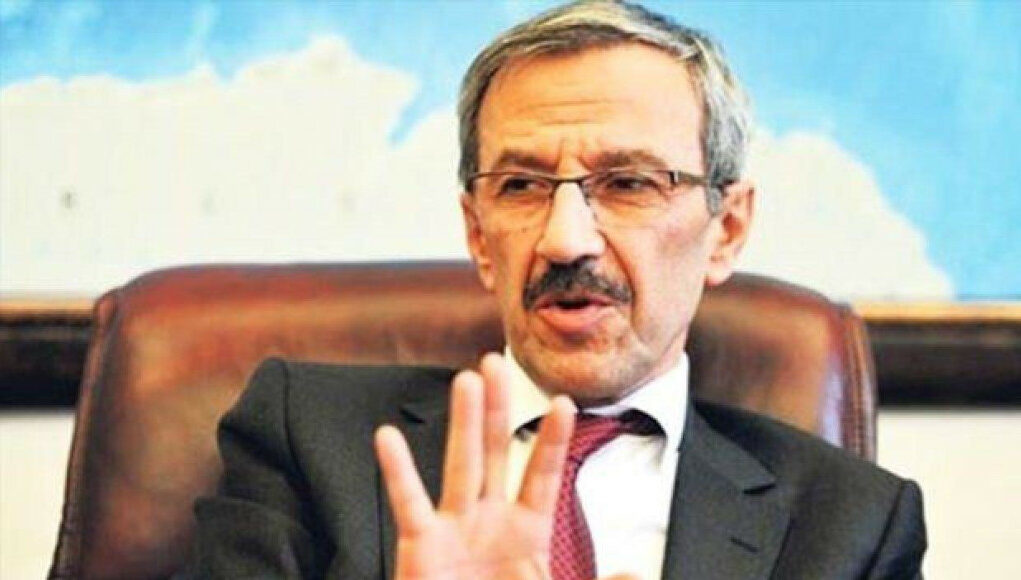 Hüseyin Besli, a former deputy from the ruling Justice and Development Party (AKP), targeted Republican People’s Party (CHP) leader Kemal Kılıçdaroğlu and his Alevi heritage, saying Kurds and Alevis were compulsive liars, in a column on Sunday in the pro-government Akşam daily, the Stockholm Center for Freedom reported.

Besli, who once was an advisor to Turkey’s President Recep Tayyip Erdoğan, said Alevi people like Kılıçdaroğlu were only able to gain a place in society by lying and concealing their identity. He added that Alevi parents taught their children to hide their identity and applauded their ability to lie from a very young age. “The more Alevi children lied, the more they were praised by their parents,” he said.

Besli claimed that Alevis were ethnic Turks and that those Kurds who claimed they were Alevi were “double liars.” “Kurdish Alevis have to double lie to conceal their identity,” he said. “Most often they have to conceal their Kurdish identity from ethnic Turkish Alevis, too. Obviously, such habits of lying have become part of their character over time.”

Alevis, who are estimated to account for 16.5 percent of Turkey’s population of 83 million, are the second-largest Islamic sect in Turkey, with Sunni Hanafi Islam the largest.

There are long-standing tensions between the Alevi and Sunni communities in Turkey. During the republican era, hundreds of Alevis were killed in pogroms, which many now believe were masterminded by groups inside the state, in the cities of Çorum, Yozgat and Kahramanmaraş in the 1970s.

Thirty-four Alevi intellectuals died in a fire in 1992 at the Madımak Hotel in Sivas. In other incidents, such as in İstanbul’s predominantly Alevi Gazi neighborhood in 1995, Alevis were targeted by individuals armed with machine guns.

Turkey has long denied Alevi demands for state recognition, and Alevi houses of worship, known as cemevis, are not officially recognized by the state, hence given no financial assistance.

According to the most recent report published by the Freedom and Belief Initiative Alevis were targeted in more than half of the hate crimes recorded in Turkey in 2020.

Recent academic studies point out that Kurdish Alevis have been subjected to double discrimination and sometimes persecution, for being not only Alevis but also Kurds.